Woman assaulted while trying to escape from a vehicle 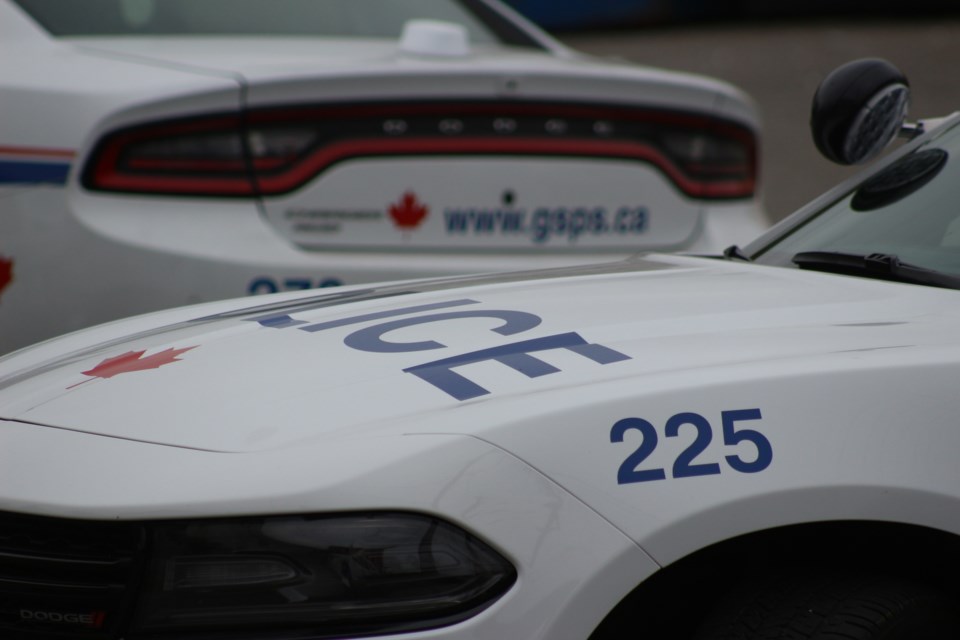 Greater Sudbury Police arrested and charged a 25-year-old man on Dec. 2 following an assault that took place in the parking lot of a residential building on Lansing Avenue. (File)

Greater Sudbury Police arrested and charged a 25-year-old man on Dec. 2 following an assault that took place in the parking lot of a residential building on Lansing Avenue.

Shortly after 10 p.m. on Monday, Dec. 2, GSPS received a call regarding an assault. Witnesses believed that a woman had been pushed out of a vehicle in the parking lot after being assaulted by a man driving the car.

Upon arriving on scene, it was determined that the woman had managed to escape from the vehicle after being assaulted as the man had tried to keep her from leaving by grabbing onto her hair multiple times and pulling her back into the car.

The woman sustained minor injuries as a result of the altercation. Officers located the vehicle being driven down Levesque Street and conducted a vehicle stop where they placed the man under arrest for domestic violence – assault and forcible confinement.

The man was transported back to police headquarters where he displayed signs of being impaired. He provided breath samples that were over the legal limit and was additionally charged with Impaired Operation and Over 80.

The man’s name can't be released as the information has not yet been sworn to through the court process.

He was given a First Appearance court date of Dec. 27 when he will answer to the charges.