Suspect may have severe head injury after altercation
Aug 8, 2016 9:01 AM By: Sudbury.com Staff 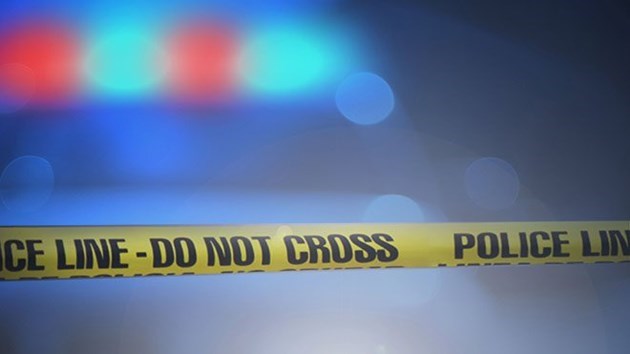 A man who allegedly broke into a home on Westmount Avenue Saturday night came out worse for wear after an altercation with the homeowner. Supplied photo.

A man who allegedly broke into a home on Westmount Avenue on Saturday night came out worse for wear after an altercation with the homeowner.

The break and enter occurred during the late evening hours of Aug. 6. The suspect entered the home in complete darkness and was confronted by the homeowner.

An altercation ensued, resulting in the suspect receiving visible injuries, which may have included a severe head injury. The suspect, who did not have a weapon, managed to flee before police arrived.

The suspect is described as a white male in his late teens or early 20s, scruffy-looking black hair, facial scruff, and wearing a blue t-shirt and black cargo shorts.

Anyone with information is asked to contact Greater Sudbury Police at 705-675-9171 or Crime Stoppers at 705-222-TIPS, online at www.sudburycrimestoppers.com or by texting TIPSUD and the information to CRIMES (274637).