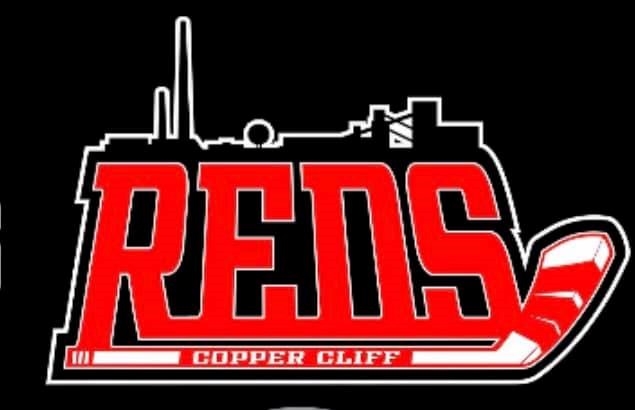 There may well be some merit to the ongoing social media debate regarding the recent decision by the Copper Cliff Minor Hockey Association (CCMHA) to drop their long-established "Redmen" name and native-based logo for the upcoming 2019-2020 season.

This, however, is really not where the board and executives of the CCMHA wish to see the centre of conversation.

"We want to make sure the focus is on the hockey," said CCMHA spokesman Sean Dempsey, a 15+ year member of the association's organizing structure, and a man who has ties to the group dating back three or four decades.

"Our numbers have gone up, our teams have been successful because the focus has always been on providing safe, fun hockey."

That said, the reality is that the social environment that existed when the CCMHA was launched in 1934 differs notably from the world in which we live today.

"Times have changed. I know that the kids have always worn the logo with pride, but you can only say that so much. The organization has certainly never meant any disrespect. We don't want people to feel offended, even if there was no intent to offend," said Dempsey.

"From my perspective as a coach in the association, I applaud the decision," said Andrew Dale, a former OHLer and professional hockey player, NHL drafted, but currently kept busy with the various sporting activities of his three children.

"The organizers, the managers, the people who bring their kids out to play every year, to learn the game and share a passion for it, who support the kids that get out there, to me, that's what Copper Cliff Minor Hockey is all about, that's what all minor hockey is about."

While the issue of a name change has been raised at various times over the course of the past 10 to 15 years or so, it certainly rose to greater prominence this past spring when the Ontario Human Rights Commission sent letters to forty municipalities across the province, seeking to move the entire discourse forward.

"We actually started the discussions regarding the name and logo change about 18 months ago," said Dempsey. "There is a transition period, it doesn't happen overnight."

In fact, some of the Copper Cliff rep teams altered their jerseys for the 2018-2019 season, moving away from the "brave head" logo and simply inserting a stylized "C" on the crest last year.

In the end, following a great deal of conversation, the decision was made to make the change of the name to the Copper Cliff Reds, with the new logo incorporating the mining skyline of the town with the traditional white and red colour scheme that has remained constant through the years.

"Our history goes well beyond the name, it's how all of our teams were managed and coached, it's about making sure the kids have a place to play in a fun environment," said Dempsey. "You look at people who have said proudly that they played for Copper Cliff, Dave Newell, Dave Brisebois, even Tessa Bonhomme played for Copper Cliff."

"I know that our team supports this decision 100 per cent and looks forward to continuing the represent the association," said Dale.

In addition to the change on the more competitive side of the ledger, Dempsey also confirmed that all of the former houseleague team names have been dropped (Hawks, Braves, Eagles, Chiefs), with teams now to be denoted based on their primary corporate sponsor.