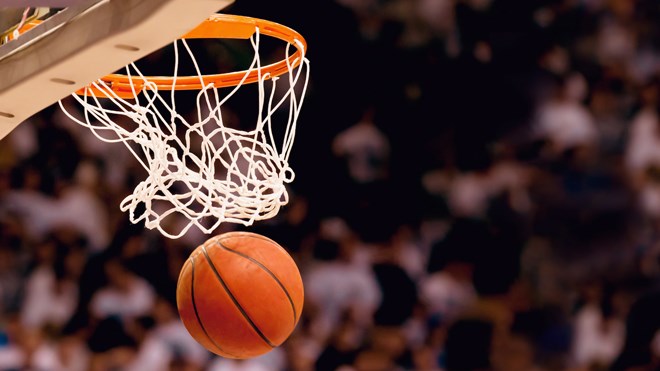 The Sudbury Five return home leaning a little further into the loss column, but that didn't mean the week was without its set of highlights.

The Nickel City boys finished off their road trip with a two-day tour Down East last week, during which they won one and lost another  against the NBLC's eastern talent.

On Thursday, the Five were invited to the Halifax Hurricanes' Scotiabank Centre, where they led the boys in blue by an average of 16-points from the first quarter on.

Sudbury maintained an even presence at the net for the most part, with four different players hovering just above or below the 20-point mark.

Pushing ahead of the pack though was Five guard Jaylen Bland, who netted 31 points Thursday, including six three-pointers, eight rebounds, three assists and one steal.

While an impressive number of points to deliver in any given game, Bland's total was still 13 points away from Hurricanes' Antoine Mason, who led all players with a total of 44.

The match was called at a 158-141 final for Sudbury, making that Halifax's fifth straight loss.

Friday's game against the Island Storm at the Charlottetown's Eastlink Centre, was a little different.

This time, it was Sudbury that was forced to battle back from an early-game lead that held them at a 10-point disadvantage after the first 12 minutes.

The Nickel City boys did all they could to bridge the gap, but ultimately fell to a 131-122 final, boosting the Island Storm's 5-2 record.

Bland once again led his team in points with a total of 24, followed shortly thereafter by Five forward Dexter Williams Jr. with 21. Williams made seven field goals Friday, seven rebounds, four assists and one steal.

Charlottetown's Nathaniel Wright led all players with 27 points, including four three-pointers, four rebounds and one steal.

With this performance, the Sudbury Five fall to third in the Central Division, trailing the London Lightning and Windsor Express with a record of three wins and four losses.

The Sudbury Five return home to host the Kitchener Waterloo Titans on Jan. 17 at 7 p.m.