Sports will still be offered, with each board having final say on what will be available
Nov 12, 2020 6:00 PM By: Arron Pickard 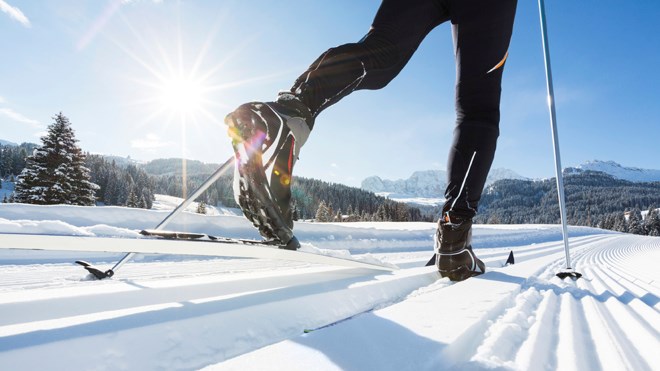 While some winter sports will be offered to local high schools, there will be no regional or provincial championships for those respective sports, said the athletic administrator for Sudbury District Secondary School Athletic Association.

Both the Ontario Federation of School Athletic Associations (OFSAA) and the Northern Ontario Secondary School Athletics determined the current reopening regulations within the province have not progressed to the point where winter championships and festivals can take place.

“On top of concerns related to travel and overnight accommodations and the lack of local district sports programming going on presently, there was no way NOSSA and/or OFSAA could host their championships while still observing provincial gathering limits,” said David Makela, athletic administrator,

Makela said winter sports will still be offered by local high schools, though not a full slate, with basketball, wrestling, swimming and hockey still not at a return-to-gameplay status according to their corresponding provincial sport governing body. Hockey may modify its rules to facilitate a return, but no plan has been developed just yet.

Schedules will start up upon the return from Christmas break in January. Winter sport surveys will be circulated to the schools later this month, with returns due Nov. 30 and virtual sport committee meetings hosted in early December, said Makela.

“All sports offered will follow relevant protocols required by the health unit,” he said. “Each of the four coterminous boards has the final say on what activities they feel their schools can/should support.”

Canadians hosting Christmas hockey camp Dec. 28-30
Nov 25, 2020 8:00 PM
Comments
We welcome your feedback and encourage you to share your thoughts. We ask that you be respectful of others and their points of view, refrain from personal attacks and stay on topic. To learn about our commenting policies and how we moderate, please read our Community Guidelines.