Jeff Forsyth takes over as GM of Rayside Balfour Canadians 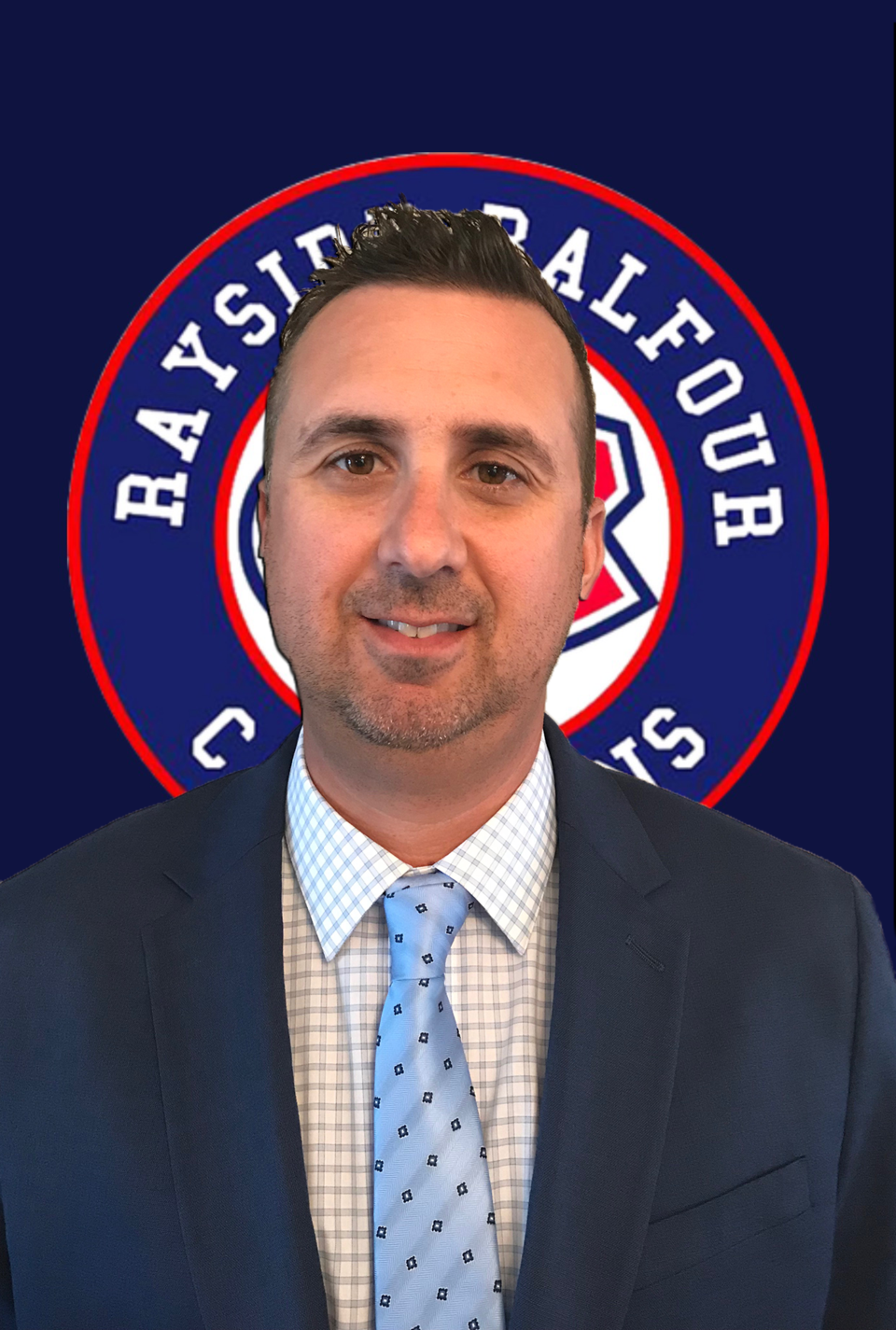 Born and raised in Sudbury, Forsyth joins the Canadians after eight years of coaching with the Sudbury Nickel Capital Wolves of the GNML, and three years as the Northern Ontario scout for the Sudbury Wolves of the Ontario Hockey League.

“We couldn’t be more excited to have Jeff oversee our hockey operations staff for the 2019-20 season,” said owner Mark Burgess. “Jeff is a knowledgeable and decorated local hockey mind, who shares in our drive to make the Rayside Balfour Canadians the premiere Canadian Junior A hockey franchise.”

During his eight years with the Nickel Capital Wolves (2010-2018), the team won four GNML(NOHA)
championships, one OHF Championship (2011-12) and represented the Central Region on two occasions at the National Championship Telus Cup in Leduc, Alta., in 2012 and in Sudbury in 2018.

During those years, Forsyth spent time coaching at numerous levels of minor hockey along with sitting on the Sudbury Minor Hockey Association (SMHA) board of directors.

In 2014, Forsyth was selected as an assistant coach with the OHA Cup-Team NOHA Major Midget AAA and spent 2 seasons as a player evaluator for Team NOHA.

“I’m very excited to join the Rayside Balfour Canadians,” said Forsyth. “I’d like to thank the Burgess family for their support and for their trust. We have great opportunity in Rayside to build a model Canadian Junior A hockey franchise. I can’t wait to show our loyal and supportive fanbase in Rayside the commitment, drive, and passion that our team will possess this upcoming season.”

Forsyth lives in Sudbury with his wife, Tammy, daughter, Avery, and son, Rylan.

The Canadians will open the season Sept. 5 at the Chelmsford Arena against the Powassan Voodoos at 7 p.m. Season tickets for the 2019-20 Canadians season can be purchased at the door during any Canadians home game or by contacting britt@bpt.on.ca.