Local athletes chalk up for World Masters Weightlifting in Montreal 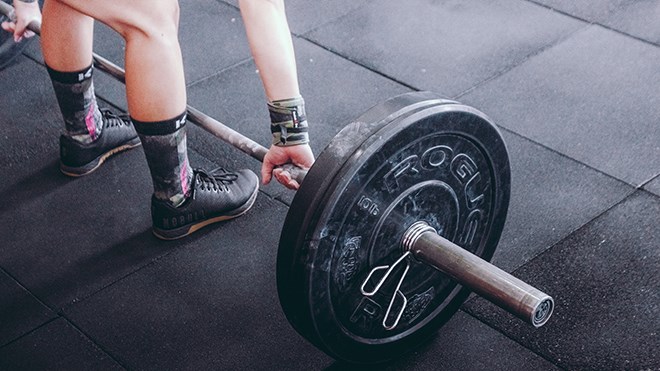 Alex Fera has seen a lot thanks to a lifetime of involvement with the sport of Olympic weightlifting.

A World Masters Weightlifting Championship - he has not. Until this weekend.

The man at the helm of the Sudbury Weightlifting Club is off to Montreal for the next week or so, site of the championship that will gather roughly 800 lifters from around the globe, representing some sixty countries or more.

While his primary focus will lie with Massey lifter Liisa Vuorensyrja Burk, Fera is also lending a helping hand to a few other competitors, not all of whom stem from this neck of the woods.

"I've never been to World Masters before, so it will be a good experience for me as a coach," said the life-long Sudburian earlier this week. "I've been to provincials and nationals, so this is the next step, which I am going to enjoy."

Local phenom Lorraine Pelletier, who will compete in the women's 70-75 classification and will have husband and coach Bob Leclair at her side, will also tap into the knowledge that Fera brings to the table, as will former Canadian Olympian Guy Greavette and one of his protegees from Vancouver.

"The great thing about Olympic lifting is that it's not a cookie cutter sport, you have to approach everyone a little differently," noted Fera. "You have to know their strengths and weaknesses. We know what we work on in training with Liisa, and what we really need to focus on in competition."

"She is very strong on the technical side of it. I will remind her that yes, we are at Worlds, but think of it as a little contest. Don't get overwhelmed." Pelletier, by contrast, is not fazed by a whole lot, at her age.

"Lorraine is so easy to work with, so pleasant and easy going." And then there's Greavette, who finished 10th while wearing the Canadian colours at the Seoul Olympics in 1988 and was a bronze medal winner at the 1990 Commonwealth Games.

"He knows his parameters," said Fera. "I will speak to Guy a little differently, because he is more experienced. We know who we are looking for in the competition. I set up the times, make sure that he's ready to go. But it will be tight at that level."

In the end, Fera suggested that the fundamentals of the event itself are more or less engrained in his M.O., by this point in his life. "The structure of the competition is still the same," he said.