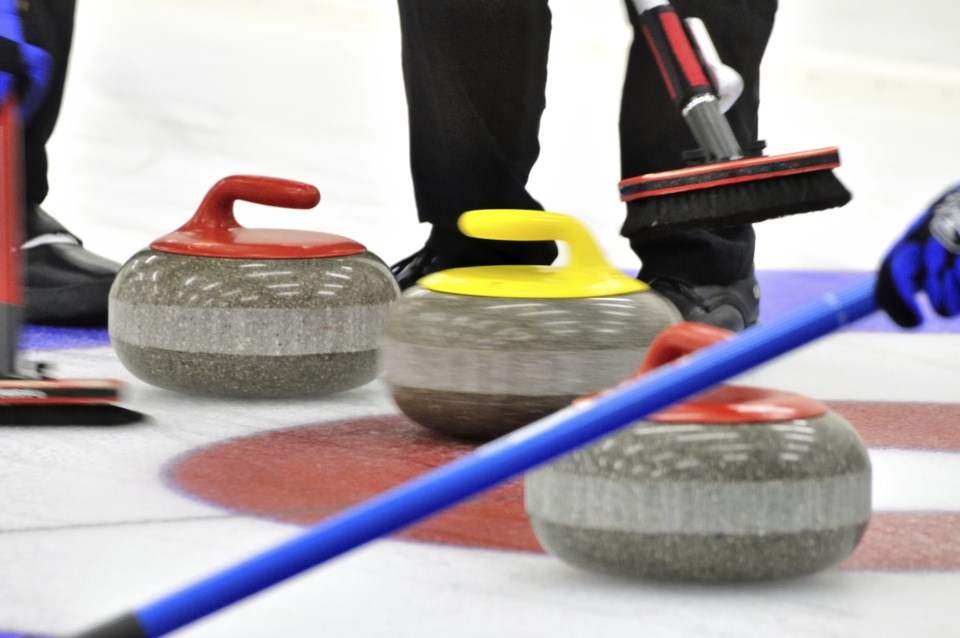 Meanwhile, the women's team made the quarterfinals, but gave up a steal of two in the final end to lose 5-3 to Queen's, ending their championship run.

Laurentian's men's basketball team finished their regular season over the weekend with a 96-78 win over the University of Toronto on Feb. 14, before dropping a lopsided 106-68 decision to the Ryerson Rams.

The men finished up sixth in the league, and will host Windsor Wednesday night at 8 p.m. in Round 1 of the playoffs.