Mavericks edge the Chill in a Sudbury volleyball showdown 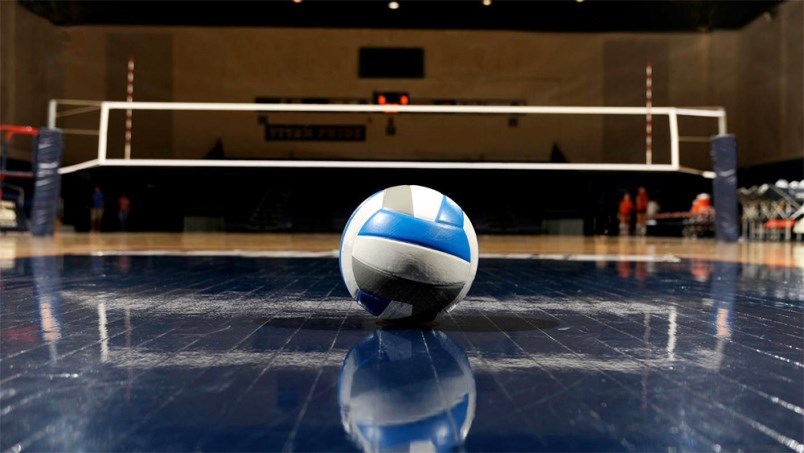 With gold medals on the line at St. Charles College late last month, in McGregor Cup - Championship C action at its best, the Northern Chill 16U Black Ice and Maverick Blackjacks from Ottawa went toe to toe, or smash for smash, if you will.

"It really did come down to who was able to execute and be a little bit more polished to finish out the game. Still, it was a great showing for the team - I'm happy with the silver medal."

The 25-23, 16-25, 15-17 setback in the final wrapped up a memorable day in their hometown for the Sudbury girls, who were pushed, at times, including the classic battle that closed the curtain on the day's activities.

Once again coming from behind, the northern reps went three sets before vanquishing 41 SIX Black from Toronto, 19-25, 25-11, 15-6. "It's always nice to be able to wake up in your own bed, to feel refreshed and ready to go," said Root.

"And if you are sitting in Pool A in any OVA tournament and you finish in first place, it puts you in a great position to get through to the finals."

On an individual basis, Root highlighted the work of his setter and right-side.

"Erin Wiseman set really well for us throughout the day," he said. "We've been working on her decision-making in practice and it's gotten a lot better. In clutch situations, her ability to deliver the ball to a hitter that can put it away, versus that opponent, it showed."

"Alexa Gordon (right side) also played really well throughout the day," Root continued. "We've been working with her on her defensive effort. She had a really good showing, picking up a lot of balls while still being an offensive threat in the front court."