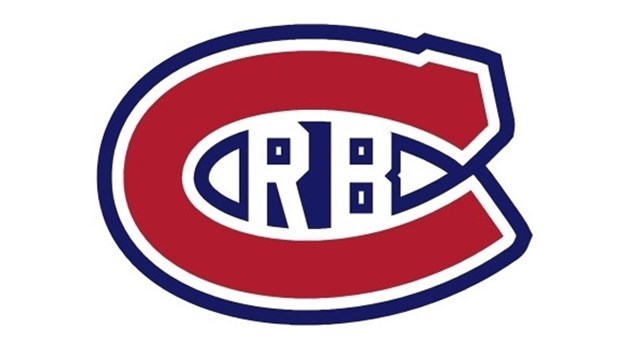 Rayside-Balfour Canadians coaches will be looking to beef up their offence this week after being outscored 14-4 in their first four games against the Timmins Rock.

The Canadians face off against the Rock on Nov. 26 at Chelmsford Arena (game time 7 p.m.) before wrapping up their six-game set with Timmins at the McIntyre Arena on Saturday night.

In the first four games against the Rock, veteran forward Brady Maltais and NHL-rated Nick DeGrazia led the Canadians in scoring with one goal and one assist each. Both of their goals have been short-handed markers. Other goal scorers were Barrie Colts prospect Oliver Smith and free-agent forward Owen Perala.

The one bright spot so far this season is goaltender David Bowen, who sits in second place among NOJHL goaltenders with a goals-against average of 2.01 and a save percentage of .939. The Toronto native is making a strong case for himself as a free-agent prospect for a professional team given his size and abilities. It is also expected that a number of CIS universities will be knocking on Bowen’s door this season in anticipation of David joining their varsity program next season.

French River Rapids sit atop of the West Division in the NOJHL, with a record of three wins and one loss for six points.

Blind River Beavers are next with a 2-0 record for four points.

Espanola sits in third place with a  record of 1-1-2 for four points.

Rayside sits in fourth place, while the Soo Thunderbirds are 0-2 to start the season. The Soo Michigan Eagles have yet to play a game this season due to the national borders being closed.