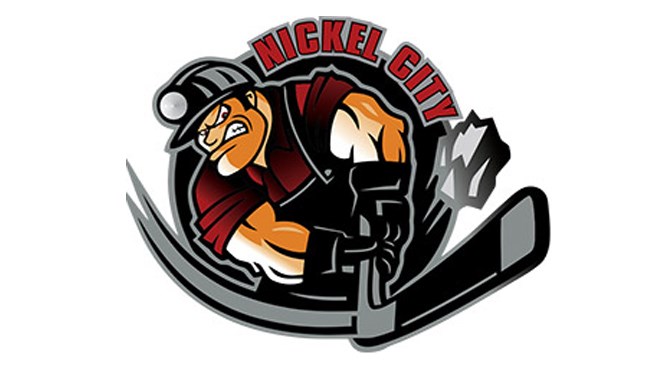 The NOHL (Northern Ontario "AAA" Hockey League) Showcase this weekend may have kicked off the 2019-20 campaign for some of the assembled teams on hand, but for many more, their slate of games this season were already up and running, thanks to the September AAA Shootout a couple of weekends earlier in Ottawa.

With only four practices under their collective belts, the Nickel City Major Peewee "AAA" Sons were playing catch-up somewhat on day one, dropping games by scores of 4-1 to the Brampton 45's (Seth Lagadin with the PP goal for the Sons) and 2-1 to the Upper Canada Cyclones (Corey Lacroix).

An encouraging win would get things started on day two as Jacob Bradley registered the shutout in a 2-0 whitewashing of the Clarington Toros (Karsen Deschenes, Nolan Cardinal), before the Sons ran into the buzz-saw that were the Ottawa Myers Automative championship crew, a team that not only captured gold, but did so quite impressively, outscoring opponents 32-3 over the course of their six games.

The Minor Bantam "AAA" Sons, meanwhile, navigated their way through round robin play with a record of 2-0-2, making it through to Sunday before falling 3-0 to the Eastern Ontario Wild, the team that would win it all by stopping the Kingston Jr Gaels 3-1 in the championship finale.

The Sons knotted things up with both the Central Ontario Wolves (2-2 - Nolan Newton, Ethan Morris) and the Whitby Wildcats (1-1 - Yves Doiron) on Friday, breaking through in an even bigger way on Saturday.

Back at the Gerry McCrory Countryside Sports Complex this past weekend, the Major Peewee Sons are sitting tied with the Sudbury Major Peewee "AAA" Wolves, with both teams at 1-2-1 (Soo Jr Greyhounds are 3-1-0).

The Minor Bantam Sons and North Bay Minor Bantam Trappers both share first place at 2-1-0, with squads representing the North Central Predators rounding out the schedules in three of the four NOHL divisions for this early season meet and greet.