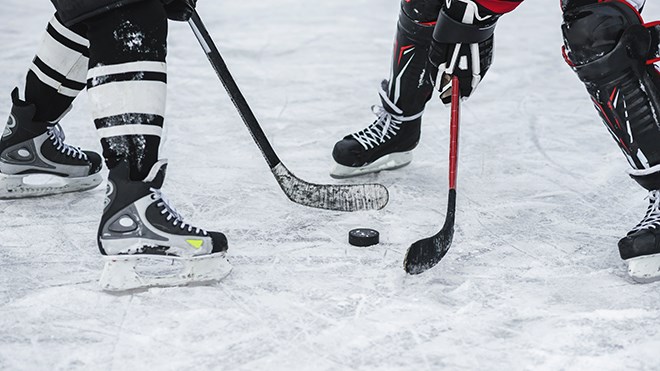 In spite of the cancellation of the 2020 OWHA (Ontario Women's Hockey Association) Provincial Championships, the Sudbury Peewee B Lady Wolves will still hold the distinction as the only member of the local association to compete in a regional playdown and earn a berth at the event that is no more.

The local squad bested the North Bay Ice Boltz 5-1 in the four-point affair, following up an opening game draw with a pair of solid victories.

Goals were scarce in Game 1 as the teams played to a 0-0 tie, with Macey Gaudin-Blanchette recording the shutout for Sudbury.

Controlling much of the play, the offence really clicked in Game 2 as a two-goal effort from Kealy Innes, combined with an insurance marker from Hannah Sullivan lifted the Lady Wolves to a 3-1 win over the Ice Boltz.

Needing only a tie to advance, the locals left no question about the validity of their berth at provincials, blanking North Bay 2-0 on goals from Kaylee Alberton and Kealy Innes, and a second straight whitewash, between the pipes, for Gaudin-Blanchette.

"It was a solid team effort," said head coach Aaron Aikia. "We played well at both ends of the ice."

Meanwhile, in SDGHA houseleague playoff action, the Sudbury Bears rode a two-goal performance from Sarah McCann to the bantam banner, with Abbey Parise and Sydney Haddad drawing assists in a 2-1 gold-medal win over the Sudbury Phoenix.

Sarah Roberts set up Danica Peltier for the only marker of the game for the Phoenix.