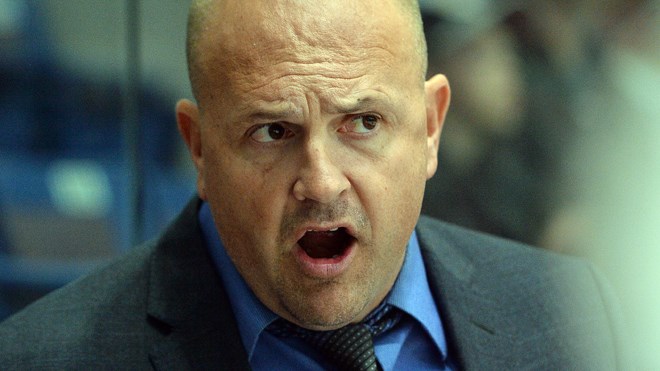 The Sudbury Wolves are up against the wall in their second round playoff series against the OHL's top team.

The Ottawa 67's have a 3-0 stranglehold in the best-of-seven series and the Wolves will look to stave off elimination tonight at the Sudbury Community Arena.

In the first three games of the series, Ottawa has had little resistence when it comes to scoring, and have piled up 21 goals, winning by scores of 8-5, 5-0, and 8-5.

Ottawa has not lost a game so far in the post-season, sweeping aside the reigning OHL champion Hamilton Bulldogs in four straight games where they piled up 23 goals in four games, and have continued their torrid scoring pace into round two against the Wolves.

Sudbury will have the home crowd behind them tonight as they look to extend the series in game four.