Sudbury Five add a new associate coach to the mix 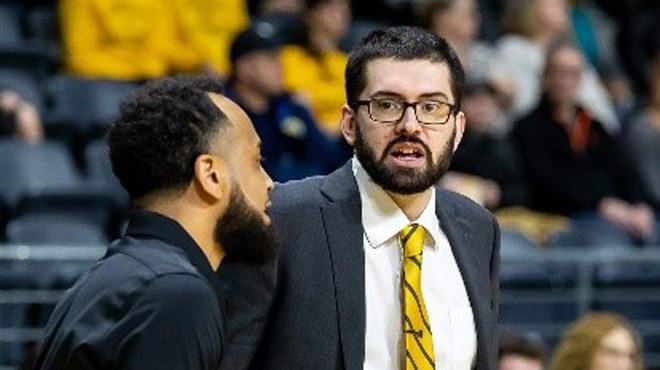 The Sudbury Five announced Aug. 1 that Elliott Etherington has joined the team as associate coach for the upcoming season. (Supplied)

The Sudbury Five announced Aug. 1 that Elliott Etherington has joined the team as associate coach for the upcoming season.

Described as "hard-working and determined," and despite his age, the 25-year-old Chippawa native is no stranger to the National Basketball League of Canada, the team said in a news release, having previously spent four years coaching in the NBL.

Most recently, he spent the last two years with the London Lightning as the associate coach and interim head coach where he helped them to two successful seasons, including a NBLC Championship.

“Elliott is a hard-working, assertive and determined individual who puts the needs of the team first,” said Sudbury Five head coach and general manager Logan Stutz.

“Coming into his job he has prioritized adding to the impressive culture the Five organization prides itself on. Elliott believes that when everyone works together at the same goal, moving in the same direction and accepts their roles, a team can be successful both on and off the court. Elliott has been described as both collaborative and a players’ coach.”

Etherington says that he's ready to put in the work and go into battle with the Five.

"My experience throughout four years in this league has taught me that the most important thing is to put in the work,” said Elliott.

“We must be willing as staff to ask the same from ourselves as we do from the players. I've learned so much from all the players I've worked with over last four years and I know if we're all in the trenches together day by day, then during the battles we will have each other’s backs.”

If you're in the market for a 2019-20 Season Membership, visit www.thefive.ca.