Fans mourn the loss of the three-time All Star and four-time Stanley Cup champion
Jul 26, 2020 12:42 PM By: Sudbury.com Staff 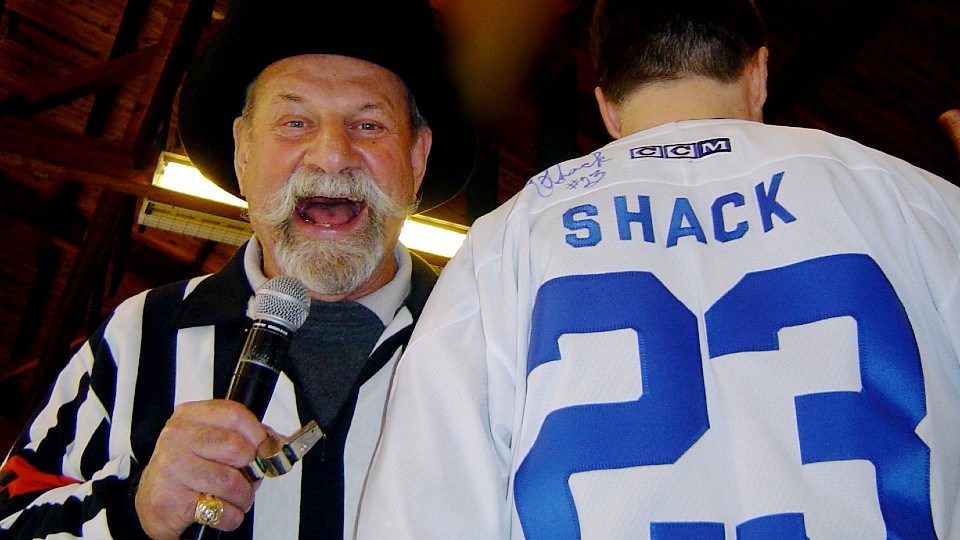 His passing was announced the morning of July 26 through a tweet by the Toronto Maple Leafs, in which the team commemorated the affectionately nicknamed “Entertainer” as both a man and athlete of remarkable character.

“Eddie entertained Leafs fans on the ice for nine seasons and for decades off of it. He will be greatly missed,” said the team. “Our thoughts are with his family.”

Shack made a name for himself in hockey over the span of a 17-season career, in which he played 1,047 games from 1958-1975 with six different teams, including nine with the Maple Leafs.

He amounted 465 points during that time, made up of 226 assists and 239 goals, including the game-winning goal for the Leafs in the 1963 Stanley Cup Final.

"Clear the track, here comes Shack. He knocks ‘em down and he gives ‘em a whack. He can score goals, he’s got a knack, Eddie, Eddie Shack.”

This fighting spirit helped Shack support the Leafs to four Stanley Cup wins during his career and also earned him three All-Star titles.

Aside from his efforts on the ice, The Entertainer was also widely known for his trademark cowboy hat, bushy moustache, large beak, and quick lip.

This popularity carried on long after he left the ice, earning him the No. 68 spot in the Toronto Maple Leafs listing of 100 greatest players, named in honour of the team’s centennial anniversary.