Numerous hurdles stood in the path of Sudbury martial arts centre this year, but classes are set to resume on Sept. 14
Aug 31, 2020 7:00 PM By: Sudbury.com Staff 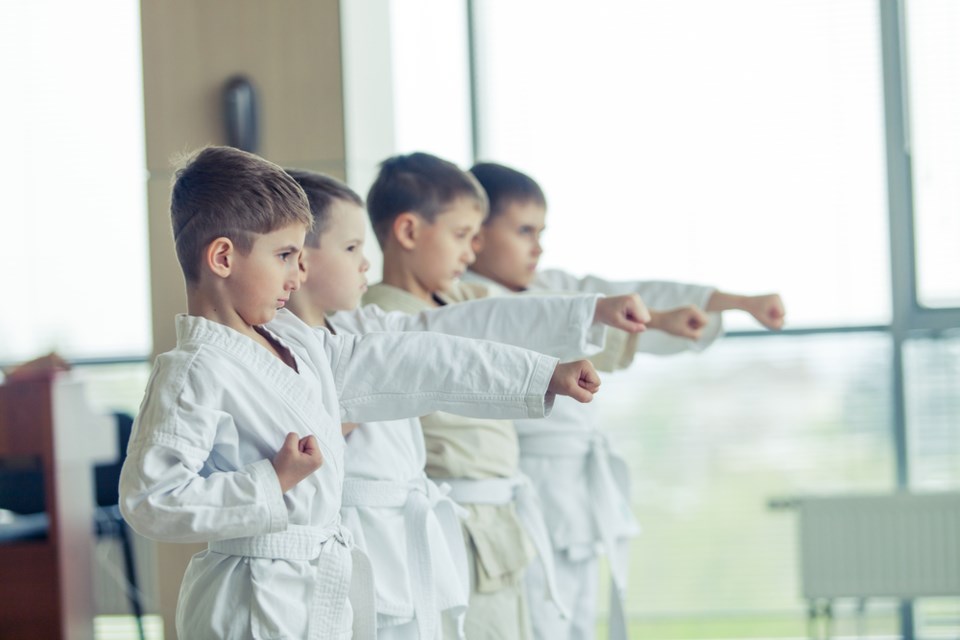 While vacationing in Florida with his family, Master Chris Fortin, the owner of KMAC (Korean Martial Arts Center) received a call saying the building in which Sudbury KMAC is located suffered an electrical fire and the building was engulfed with smoke.

Luckily for KMAC, the fire was contained primarily on one side of the building, and only a very good clean up was necessary to resume for the upcoming winter session.

However, their partner on the other side of the building, Gymzone Gymnastics and Athletics, did suffer a tremendous amount of smoke damage. Gymzone was forced to shut down for a couple of months in order to clean and replace most of the equipment.

The Gymzone staff usually took care of registrations and greeted new potential KMAC students at the door.  The Gymzone closure caused the first challenge for KMAC to be more visible until they resumed their operations.

KMAC had been chosen by the WKC (World Karate Commission), one of the biggest tournament organizations in the world, to host the Northern Ontario Provincial Qualifiers in Sudbury for the Canadian Nationals. The KMAC Team ensured the venue was booked for March 28, 2020; the medals were ordered, they invested thousands of dollars in mats for the flooring and most important registrations were coming in at an incredible pace.

While off for the March break, KMAC had to announce to all their students that the spring session was on hold and all tournaments and gradings were cancelled due to COVID-19.

Not knowing when classes might resume, or what the next steps were,Fortin felt they needed to continue in some way.  Calling on reliable student Rylin Martin, they offered free martial arts classes to their students.

Rylin was in charge for all the kids under seven and Master Chris taught everyone else. The classes grew rapidly. Many of the KMAC students joined from other locations (Barrie, Elliot Lake and Sault Ste Marie) and it was a unique experience to have everyone train under one digital roof.

As the summer came rolling in, it was time to end the ZOOM classes, and simply take a break.  It was time to make a plan and think about what the next step for KMAC.

Before the pandemic, KMAC had athletes training for the World Championships in Spain, and more than a dozen students waiting to test for their Black Belt, and students ready to learn and train side-by-side with their instructors.

A light at the end of the tunnel was visible when the Government granted Sudbury to move into Stage 3.   KMAC began consulting with PSO’s (provincial sports organizations) on the return plan for martial arts schools, as well as other similar businesses to offer the best and safest environment for everyone to enjoy classes again.

“It is a hard choice for many parents to let their children return to school, let alone extra-curricular activities,” said a news release from Sudbury KMAC.

“This decision was not an easy one, but the positivity of many students is what encouraged the KMAC Team. Classes are finally set to open in Sudbury and the Valley on Sept. 14.”

Globally, hundreds of martial arts schools are closing. KMAC has been a part of the Sudbury community for over 40 years, and they truly feel blessed to have contributed to it outside their school in various ways.

Master Chris has two young children that just started their life-long journey in martial arts and wants to give them the same opportunity his past students had.

As far as Master Chris is concerned KMAC is not going anywhere. It has always challenged their students to do better; it’s now KMAC’s turn to overcome its own set of challenges.