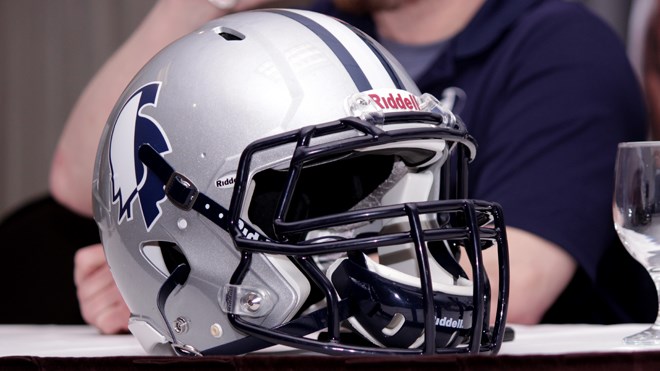 The Sudbury Spartans have announced that in addition to the junior and men's squads returning for the 2020 season, that they will also be adding a third varsity team for the upcoming year.

“We are excited to have our Spartan family grow,” said Gord Goddard, Sudbury Spartans president. “The addition of the Spartans varsity team fills a void in provincial level football in Sudbury. This team will allow Grade 11 and 12 students in Sudbury to play football at a higher level during the summer months."

The JV team was very successful in its inaugural season last summer that saw the squad make it to the semi-finals in just their first season.

The new senior Varsity team will play their inaugural season in the Ontario Provincial Football League, the same league as the junior varsity squad. All three teams will kick off their seasons in late May at James Jerome Field.

Registrations is now open for all three teams online, which includes four home and four away regular season games, plus playoffs.

To register online and for more information, visit sudburyspartans.com or register directly at:

OHL sets date for potential opening of training camps
Sep 18, 2020 8:00 PM
Comments
We welcome your feedback and encourage you to share your thoughts. We ask that you be respectful of others and their points of view, refrain from personal attacks and stay on topic. To learn about our commenting policies and how we moderate, please read our Community Guidelines.