Emergence of essential workers a boon for unions

People realizing the value of taking proper care of workers 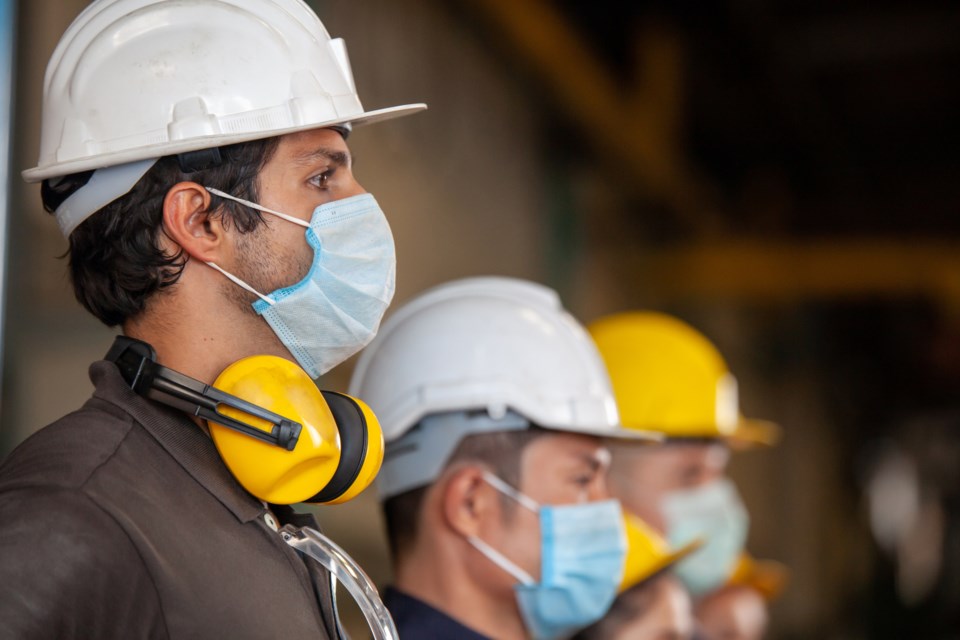 The COVID-19 pandemic has exposed a lot of inequities in the fabric of our social safety net. For starters, the value of the work being done by many of the lowest paid people has finally been identified as being “essential” to society – from the shelf stockers at grocery stores to the truckers and logistics people ensuring our supply chains are flush with consumer goods.

Recognizing the value of labour and ensuring workers are adequately compensated for their service has always been a pillar of Canada’s organized labour movement. Yet despite public acknowledgement of the importance of taking care of those individuals working to keep life as normal as possible during the pandemic, there are still challenges ahead for Canada’s labour force.

“How many people today still want to destroy unions,” said Rick Grylls, retired past president of the Mine Mill and Smelter Workers Local 598.  “There are businesses out there that want to get rid of unions, because unions give a worker a voice and an opportunity to have a safe and healthy workplace and be rewarded his fair share for producing the wealth of the land. We have such a disparity of wealth and non-wealth in the country, so unions will continue to be necessary.”

Grylls knows all too well how important unions can be in driving positive change for workers and for society as a whole. On June 20th, 1984, Grylls was serving as financial secretary for the Mine Mill local in Sudbury when a series of massive rock bursts struck the Falconbridge Mine’s No. 5 nickel mine shaft. The seismic event caused a major rock fall, trapping many of the 200 workers in the mine and leaving four dead.  The disaster led the union to push for the 1986 inquiry into mine ground control and emergency preparedness that has helped elevate safety standards for miners across Canada. The date is now remembered as Workers Memorial Day in honour of the fallen miners.

“We challenged people in a way to realize we had to be better than we were,” said Grylls recalling the event. “By putting the first Workers Memorial Day together, that was our way of protesting. Then came the rock burst commission. A lot of the information was legislated to protect workers from ground movement. The history of deaths in the mines dropped off dramatically after 1985.”

The efforts put forth by the union at that time had other positive consequences, as workers in the health care industry began organizing to fight privatization and demanding things like job security and safer workplaces. Grylls says such efforts speak to the core reasons why unions continue to play a major role in driving positive social change in Canada.

“A union is really citizens speaking about wanting change and wanting health and safety,” he said. “It’s not about going to work for eight hours. It’s about sharing the wealth and taking care of low-end workers. If the government of Canada is a corporation, then citizens are its board of directors. Those that we elect to govern have to learn to take care of us like a board of directors would take care of its shareholders. It has to be done in a fair and equitable way.”