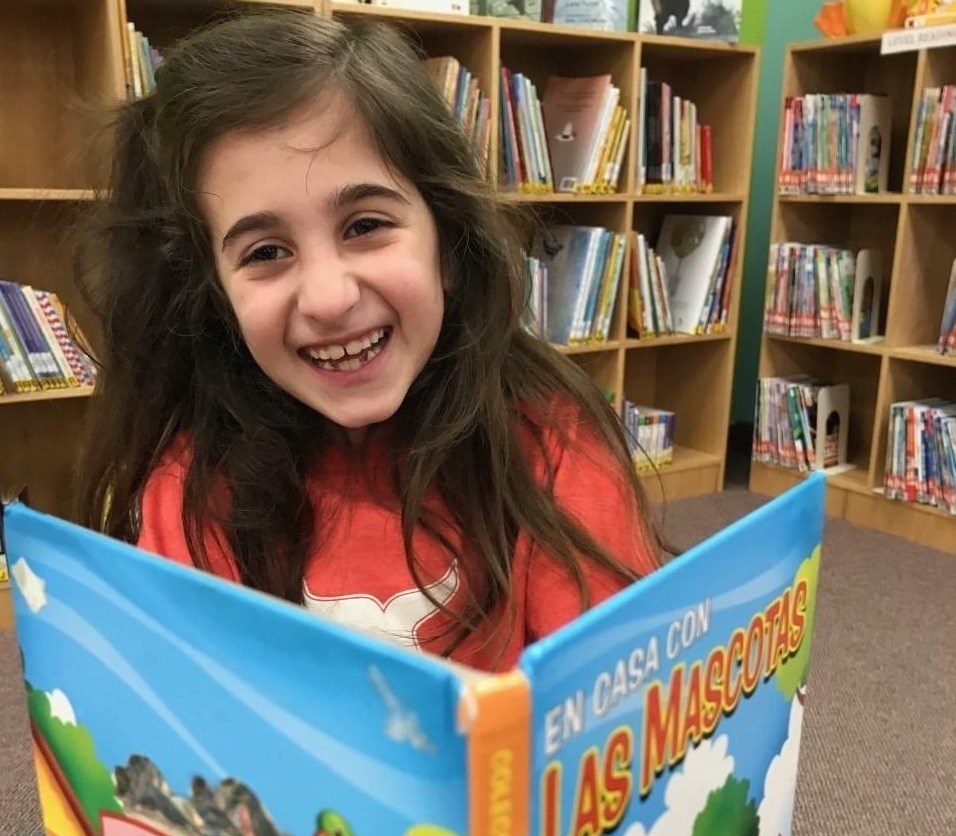 Multiculturalism and diversity is the foundation of Canadian identity. But oftentimes when young families immigrate to Canada, it becomes more difficult for children to retain their mother tongue and culture.

Melisa Valenzi, who moved to Sudbury from Argentina in 2009, observed this first-hand through her friend’s children, specifically one friend who had a young daughter who couldn’t speak Spanish, making it difficult for her to communicate with her extended family.

“She didn’t just lose the language, she lost the culture and the communication with her family,” Valenzi said. In 2010 she had her own daughter and not wanting her daughter to experience the same thing decided to combine her love of teaching and the Hispanic culture to help other families preserve their Hispanic roots and cultural connections.

With a decade of teaching experience under her belt in her home city of La Plata, Buenos Aires, Argentina, and a year-and-a-half in Spain, Valenzi has taught thousands of students a variety of subjects including math, physics, chemistry, and language. She said she loves teaching and it’s her passion, and noticing a need in Sudbury, Valenzi decided to open La Plata Centre in 2015 to teach children Spanish language and culture.

“When I met with my Latin Friends, I could see their children did not know how to speak Spanish,” she said, adding when she asked them why it was because of being too busy with life and work, leaving no time to teach them about their culture.

There are several benefits for children to learn a second language

Valenzi said as a newcomer to Canada, it was challenging for her to learn English as an adult. Children, however, have a natural ability to more easily absorb languages and the earlier they begin to learn a second language the easier it will be. As well, she subscribes to a teaching style that uses diverse strategies and approaches to ensure her students learn but also have fun while doing so.

At La Plate Centre, Valenzi offers Spanish classes for children ages seven to 16. She said learning Spanish is not only a chance for students to broaden their cultural horizons and provide them with an opportunity to connect with Spanish culture, but it could also provide them with more opportunity in the future job market. As well, research shows that children who learn a second language have a higher rate of educational success.

Spanish classes are one-hour after school and Valenzi said while students are welcome to come as often as there are classes, one lesson per week is sufficient to learn Spanish effectively. Soon, Valenzi is planning to offer classes with parents and children under seven, and this fall, she will be offering classes virtually.

To learn more about La Plata Centre and the classes they offer, call 705-988-7802 or email laplatecentre@hotmail.com.

Your Sudbury real estate guide: What home sellers should know about conditional offers
Oct 21, 2020 9:30 AM