Police are looking for a black and white dog, possibly named Phoebi
Sep 13, 2016 8:13 AM By: BarrieToday Staff 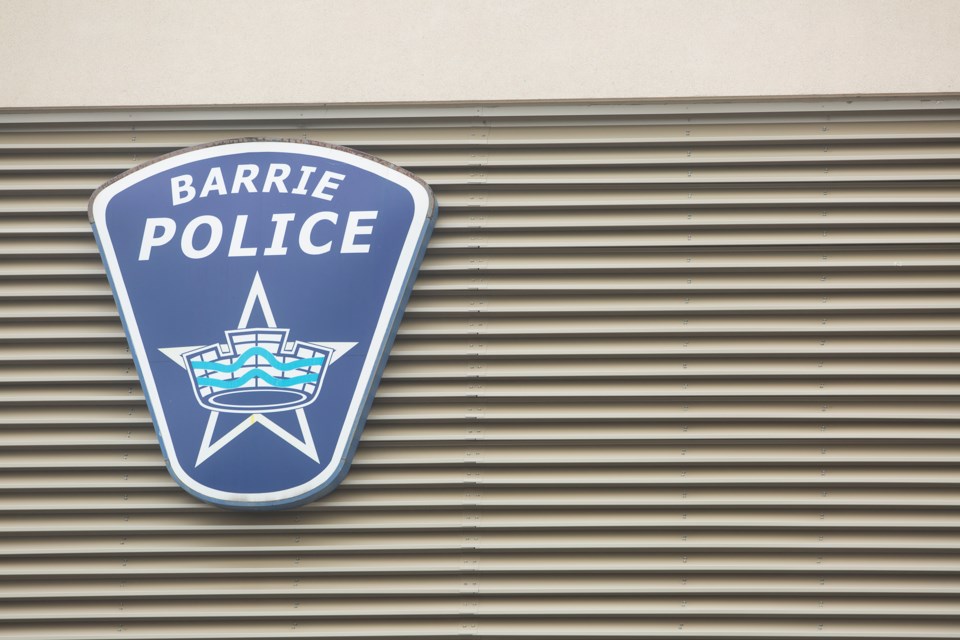 Editor's Note: An earlier version of the press release from Barrie Police indicated the attack occurred around 4 p.m. It has been corrected to 1:30 p.m.

The mother of a boy injured in a dog attack Saturday says unleashed animals are a chronic problem at Cudia Park.

Rosaria Wiseman told BarrieToday this morning that her son D'Andre is "terrified of dogs," but physically seems to be doing well after the afternoon dog attack that left him with a puncture wound to his left buttock.

She said a medical appointment has been scheduled for today and she is eager to hear from the dog's owner so that rabies can be ruled out.

She said she would also like to see something done about what she says is an issue with off-leash dogs at the park.

"This is a park for children. It isn't an off-leash park for dogs."

"I don't understand people and their attitude," said Wiseman. "I've told people to put a leash on their dog and they either flip me the bird or tell me where to go."

Below is the full text of a news release issued this morning by Barrie Police.

The victim had been playing on the swing set when an unleashed dog lunged up and bit him.

He received a puncture wound to his left buttock, thigh area and several scratches to his left ear. The victim was treated at a nearby clinic and later released.

Police are attempting to locate the owner of the dog to confirm the dog’s health. The Barrie SPCA was notified of the incident, and advised police there have been no recent cases of rabies reported in the City of Barrie.

The dog is described as;

Anyone with information is asked to contact Constable Palma of the Barrie Police Service at 705-725-7025 ext.: 2585, mpalma@barriepolice.ca   or call Crime Stoppers at 1-800-222-TIPS or leave an anonymous tip online at www.tipsubmit.com.