Cohesive, consistent message needed to market the North to newcomers 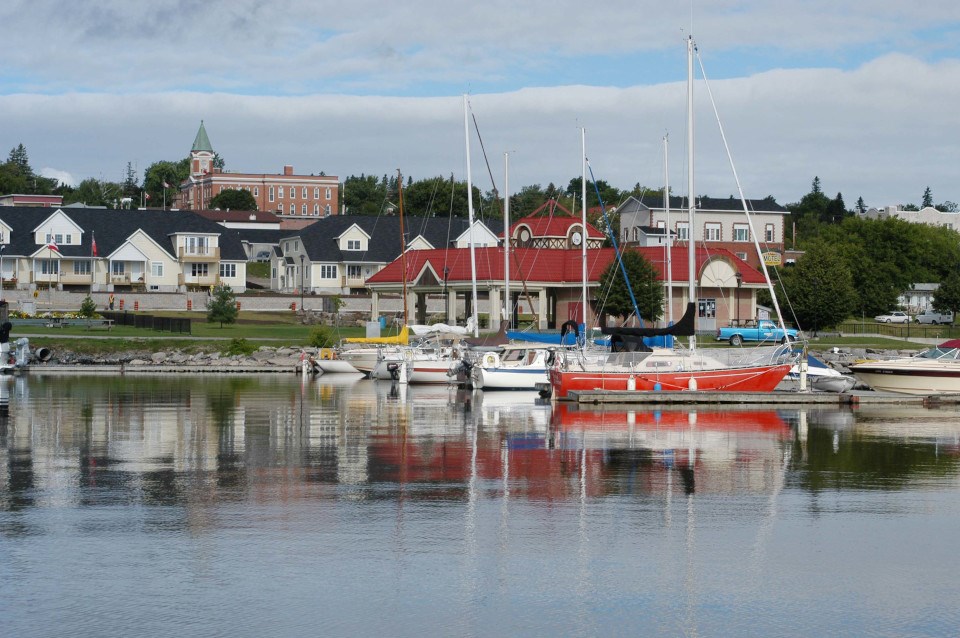 According to a report recently published by the Northern Policy Institute, Northern Ontario communities need to create a collective brand to make the North more attractive to new residents.

The Come North conferences were held in Thunder Bay and Temiskaming Shores with more than 300 people representing almost 100 organizations coming together to discuss how to attract and retain more people in the North.

Last December, the Northern Policy Institute released a conference report, a 10-point action plan and conference proceedings detailing what was discussed during the sessions and how northern communities can be more welcoming.

Being more welcoming means not only toward international newcomers but to domestic migrants as well, the report says. The 37-page conference document includes short, medium and long-term objectives for northern communities and identifies 16 core themes and 18 separate action items.

The five key points state that Northern Ontario communities need to work together to create a coordinated marketing plan and one consistent brand to promote to newcomers. In addition, the action plan needs to be updated on an annual basis.

“The brand should be Northern Ontario.... We’re speaking to people from southern Ontario and/or outside Canada, so they don’t know what we look like or the geography," said James Franks, an economic development officer for the City of Temiskaming Shores.

"Life here is not much different than life anywhere else. We have all the services and activities that you can find in communities in southern Ontario, just less often," he said.

"The way I would sell it to people is you can enjoy all the activities anywhere else; however, in Northern Ontario there’s just less people enjoying it with you.”

Franks said communities need to come together to create one marketing plan to sell the same narrative instead of having scattered brands for each community.

“Some people come to North Bay, some to Temiskaming Shores and some come to Timmins. And that’s great; everybody gets a little piece of the pie. But what we need to do is grow the pie,” Franks said.

He said people in the south often ask him if there are gas stations in the North or whether there are places to stay.

“They really do believe they’re going off into the wilderness. A part of the marketing plan is to help people understand there are communities up there; you don’t have to drive six hours between gas stations,” Franks said.

One of the points in the action plan suggests the Timmins Local Immigration Partnership (LIP) look for funding to keep the Northeastern Ontario Immigration portal and its resources up to date.

“If it’s difficult for people to find information or to be able to locate to an area, then they don’t come,” Franks said.

“We’re good at websites, but (people) often have questions. They want to talk to somebody to get answers.”

The report says newcomers must be a part of the reconciliation process, that the existing immigration portals need to focus on population growth and offer more information on how to battle racism.

“Unemployment and lack of economic participation among First Nations, Métis and Inuit peoples remain high. Increasing participation and encouraging retention among these populations represents the largest potential domestic contribution to our future wellbeing,” reads the report.

“Because how can we better integrate that potential workforce with employers who are advising us they’re having trouble finding employees because the demographics in Northern Ontario are shrinking,” he said.

“If we have a portion of our population that is growing, then we need as communities to better work with that portion of the population to fill the jobs and make ... Indigenous people feel as they’re part of the community.”

Last summer, northern communities saw a significant increase in tourists although there were no specific promotions for people outside the region to come up north, Franks said.

“Whether COVID is a driving force behind that, I assume it is, but every community across the North is seeing new residents coming here. And it’s a perfect time to work together to keep this going once the pandemic relaxes, and if that’s the cause of people coming here, let’s build that,” Franks said.

The next step would be making sure all communities are onboard to sell the same product and getting bigger partners involved so that the project keeps moving, he said.

Sing your praises and toot your horn, share your memories of the Kiwanis Music Festival
0

Canada to receive 6.5M doses of COVID-19 vaccines by end of March
0