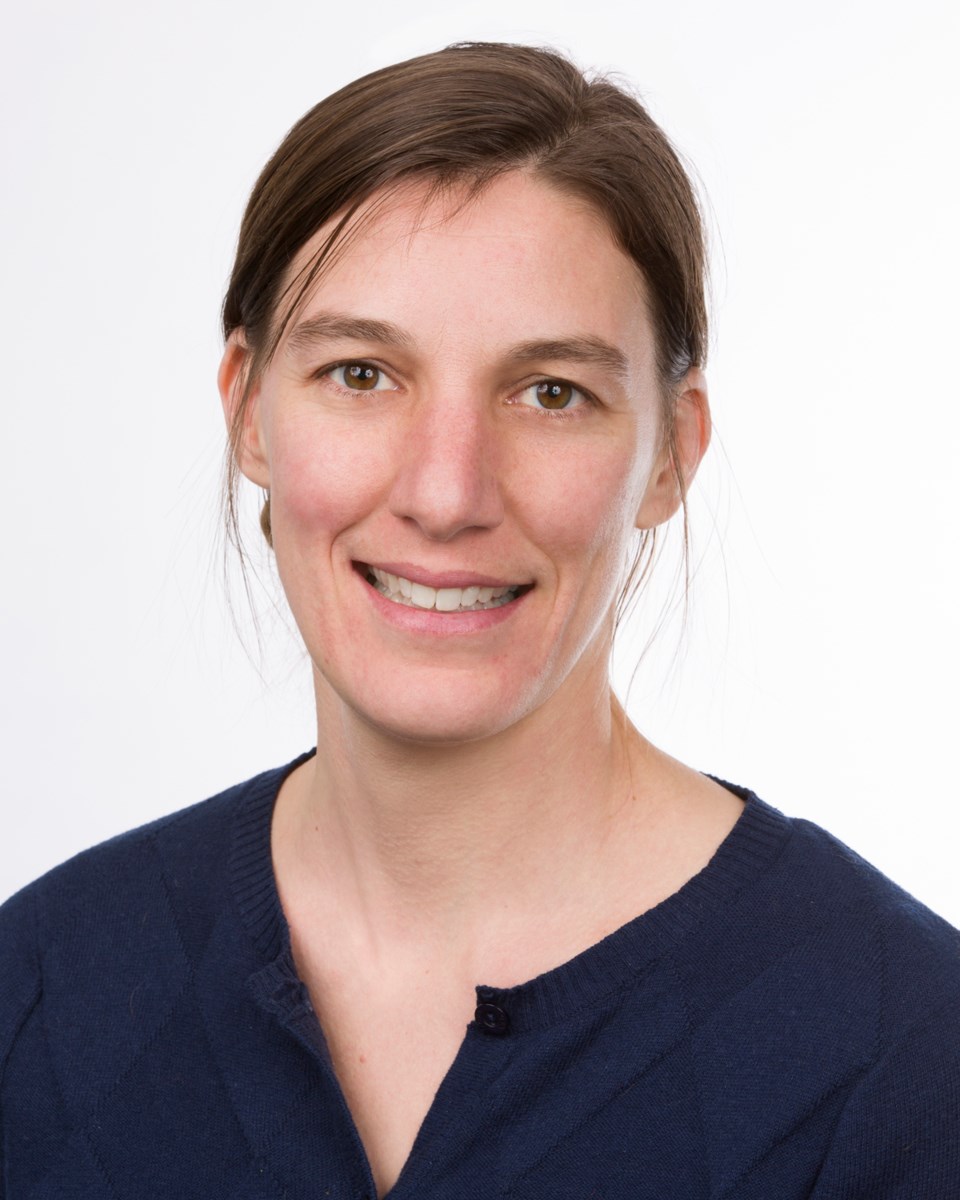 THUNDER BAY — A research project led by a Lakehead University professor aims to learn how residents of Thunder Bay feel about climate change, something she calls "one of the defining issues of our time."

Lindsay Galway, who works in the Health Sciences department, is the principal investigator in a joint project involving Lakehead, the University of Northern British Columbia and Simon Fraser University.

As part of the project, questionnaires have been mailed to 2000 randomly-selected Thunder Bay households.

"We're trying to understand what people think about climate change, whether they've had experiences with extreme events, for example...(and) the different kinds of perspectives across the community," Galway told Tbnewswatch in an interview.

She said analysis of the questionnaire results will allow the study team to identify "interpretive groups."

Galway said researchers want to get an understanding of the full spectrum of views within the community, which she expects to be diverse.

Participants, she said, will likely range from "deniers" to "people that are experiencing the so-called 'eco-anxiety' associated with our changing climate. Then we can do a better job communicating to these different groups and engaging them in, hopefully, behaviour change."

Prince George, BC residents are also participating in the study.

That city, Galway said, has many similarities to Thunder Bay.

Both have universities, both are regional centres serving numerous smaller communities and a large Indigenous population, and both have resource-based industries.

"There are lots of parallels there, so we'll be able to do some interesting comparative work between Thunder Bay and Prince George when it comes to perspectives on climate change."

Participants will be entered in a draw for a chance to win one of twenty $100 gift cards at a local grocery store.

The project is funded with a grant from the Social Sciences and Humanities Research Council of Canada.

Heat warning in effect for the next two days
0