A chemical plant in Dryden is still causing concerns for many First Nation residents as mercury is still leaking into the River.
0
Mar 13, 2017 8:15 AM By: Nicole Dixon 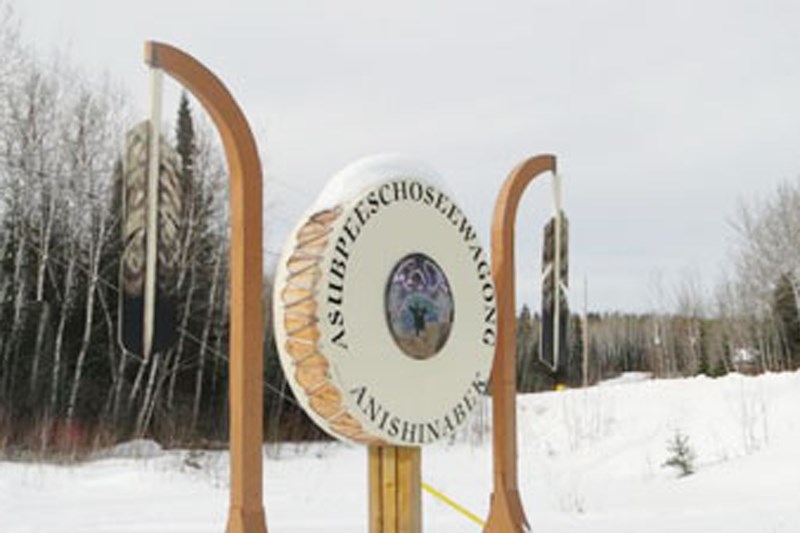 THUNDER BAY – A chemical plant in Dryden is still causing concerns for many First Nation residents as mercury is still leaking into the River.

Decades of contamination of the Wabigoon-English River system in the Kenora area has lead to an ongoing concern for nearby First Nation communities.

Both residents of Grassy Narrows and Whitedog First Nations have suffered from the effects of airborne emissions of mercury and are showing symptoms of mercury poisoning from a Dryden paper mill dating back to the 1960s.

Environmentalist and member of Grassy Narrows First Nation Judy DaSilva said the mercury poisoning has had horrific health effects on the residents who are being diagnosed with different mercury related diseases.

“I feel like it’s a deterioration of my body,” DaSilva said on Monday at Lakehead’s Research and Innovation Week.

About half the members of Grassy Narrows are affected and in some extreme cases they are suffering from dementia, ALS and Parkinson’s.

“I was born when the mercury started being bumped, and my dad was a commercial fisherman, so we mostly ate fish,” she said.

In 2013, DaSilva’s father passed away, she said there were times were he would walk, and then “get stuck” and he couldn’t move. It was almost as if his brain couldn’t make a connection to keep him moving.

DaSilva said she has also heard of the affects on children who are unable to speak.

“I’m hearing about children, who are really smart, but they can’t talk…they just mumble and Kenora speech therapists are having a hard time understanding what’s wrong with these children,” she said.

“It’s a different kind of sickness that we are finding in Grassy Narrows.”

She said her generation and the generation above her are the ones who are the most affected by the mercury.

From what DaSilva understands, she said the government is going to make plans to clean the river, but she said it’s going to take a long time before it will make a difference.

“Pollution is a human problem and we are the contributors of pollution, so we need to look at how we consume from the earth and how it affects the planet,” DaSilva said.

“If we are healthier in the decisions in how we consume from the earth then the future generations will have a better chance and I think that’s what Canadians have to think about.”

University of Western Ontario professor Brian Brandireu said while the contamination of the river was deliberate it wasn’t vengeful, it was just part of the process.

Brandireu added that it wasn’t a great big spill, it was just because there was a significant amount of mercury in that process and the process released the mercury as part of the waste water discharge.

People didn’t realize it was an environmental problem until later and they put a stop to the process and created a way that didn’t involve mercury.

“Once the mercury gets into the environment it has a tendency to hang around,” Brandireu said.

“In the process of hanging around it also gets converted to methyl mercury in the environment and then it also starts accumulating in organisms and fish.”

Farmers and urban-dwellers alike, what you do with your property matters to Mother Earth
0