Only one in four parents properly secure cannabis away from their kids
Mar 16, 2020 8:02 AM By: Ariel Deutschmann 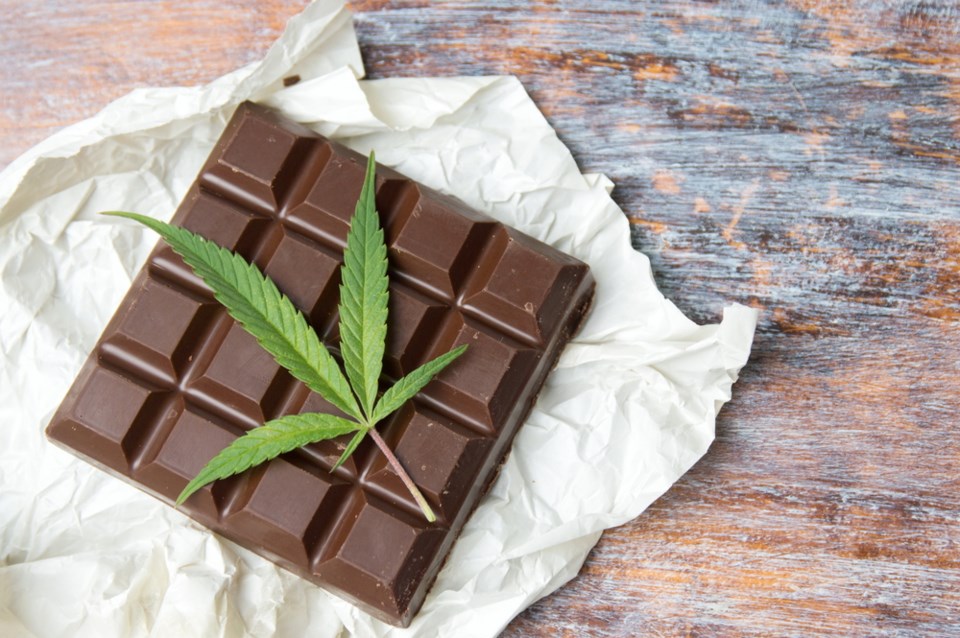 A national campaign to protect children against cannabis poisoning is kicking off next week.

Poison Prevention Week, which runs from March 15 to March 21, will focus on teaching Canadians how to safely store cannabis products.

Organized by injury prevention group Parachute, they will run a social media campaign during the week, using the hashtag #HighAndLocked, which will feature images of cannabis locked in 'high places' within the home.

According to a news release, since the legalization of cannabis in 2018, the country's poison control centres have been fielding increased calls related to potential cannabis-related poisonings.

Due to their body size and weight, children are more sensitive to the chemicals in cannabis, which can have a stronger and more prolonged effect of the body.

Parachute says ingestion is the most common cause of cannabis poisoning due to many cannabis products looking like regular snacks.

Parachute CEO and President, Pamela Fuselli, says they have recently commissioned Ipsos to conduct a survey with Canadians on cannabis storage.

She says from the study, conducted by Ispos, they learned that only one in four parents properly secure cannabis away from their kids.

"Cannabis products should be in a child-resistant container or package, stored in a locked compartment, drawer, or cupboard," said Fuselli in the release. "They should be out of sight and out of reach."

The survey also found out of 1,000 parents surveyed across Canada, only 40 per cent knew about the poison control resources in their area.

"Remember to keep your local poison centre phone number stored in your cellphone or in a visible location, such as on your fridge." said Fuselli in the release.

Poison Prevention Week has been made possible through the support of Health Canada.

For more information on the campaign, go to www.parachutecanada.org.

About the Author: Ariel Deutschmann