'When I blocked him from my page he began to escalate with a series of ugly, personal and unfounded smears against me'
Aug 6, 2020 10:00 AM By: BayToday Staff 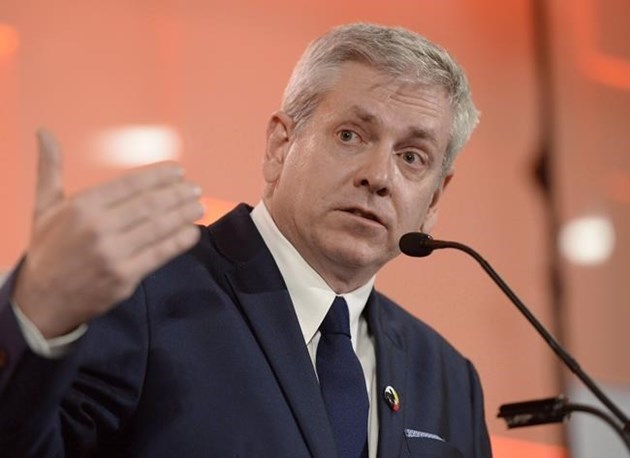 TIMMINS — Timmins—James Bay MP Charlie Angus says he is the victim of stalking and harassment.

The 57-year-old resident of Cobalt says on his Facebook page that over the last two weeks he has become the victim of harassment and stalking by a man he doesn't even know.

"It began when I was speaking publicly about my solidarity work with the survivors of St. Anne's residential school." Angus writes.

"This man began to attack me online. I receive attacks all the time and didn't think much of it. However, when I blocked him from my page he began to escalate with a series of ugly, personal, and unfounded smears against me. I have alerted the police and the legal team at the House of Commons."

Angus says the man has been in the Englehart and Kirkland Lake areas.

"I am posting this because he has begun to travel across the area making some very vile attacks on my character. If you see him do not engage. He is mentally unwell."

Angus did not identify the man.