The OPP say the two cyclists have been confirmed deceased
Jul 30, 2020 8:22 AM By: BayToday Staff 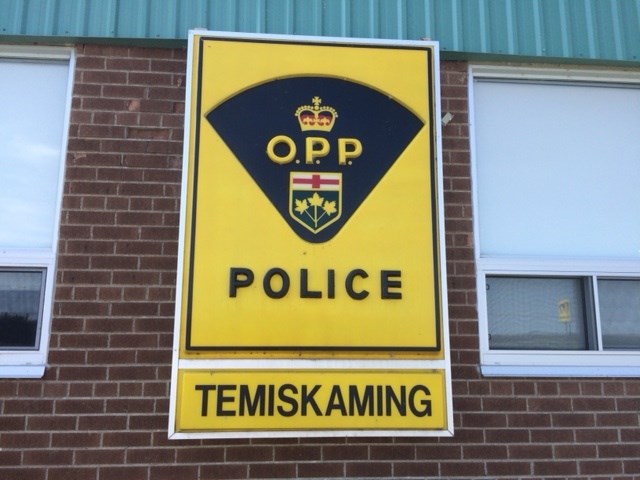 The OPP in the New Liskeard area is investigating a double fatal involving a bus and two cyclists on July 29.

The OPP's Technical Traffic Collision Investigators (TTCI) and the Office of the Chief Coroner- Ontario Forensic Pathology Service (OCC-FPS) are assisting with this investigation.

The OPP say the two cyclists have been confirmed deceased.

Further information will be provided as it becomes available.

The OPP says Lakeshore Road was closed between Melville Street and Radley's Hill.