Mitchell Nelson is travelling thousands of kilometers east to look for work. His travel set up iincludes a beat up bike, a 15' canoe, which he tows thanks to a rig he has cobbled together from junk
Sep 16, 2016 12:02 PM By: Jeff Klassen
Previous Next
1 / 1 Mitchell Nelson, 57, is travelling across Canada by canoe and bicycle. Jeff Klassen/SooToday
Expand
Previous Next

A man travelling across Canada has walked and pulled a 15’5 canoe nearly 1,000 km.

On Thursday, SooToday came across Mitchell Nelson, 57, as he was pulling the large green canoe west down Highway 17, just before Espanola.

Nelson, from London, Ontario, said he moved to Edmonton eight years ago when Alberta was experiencing an economic boom and now that the boom is over, he’s moving back to Ontario.

“The U.S. has said that Alberta is ‘no longer an oil platform’. Industry is on the decline . . . it’s going back to, I believe, an agriculture based economy. So I’m going back to London to visit family and friends and I’ll be moving on next summer . . . to Northern Ontario near Ottawa, “ said Nelson.

Nelson is accustomed to moving around as he said he has been homeless by choice for years, working various jobs and biking across parts of Alberta and British Columbia. 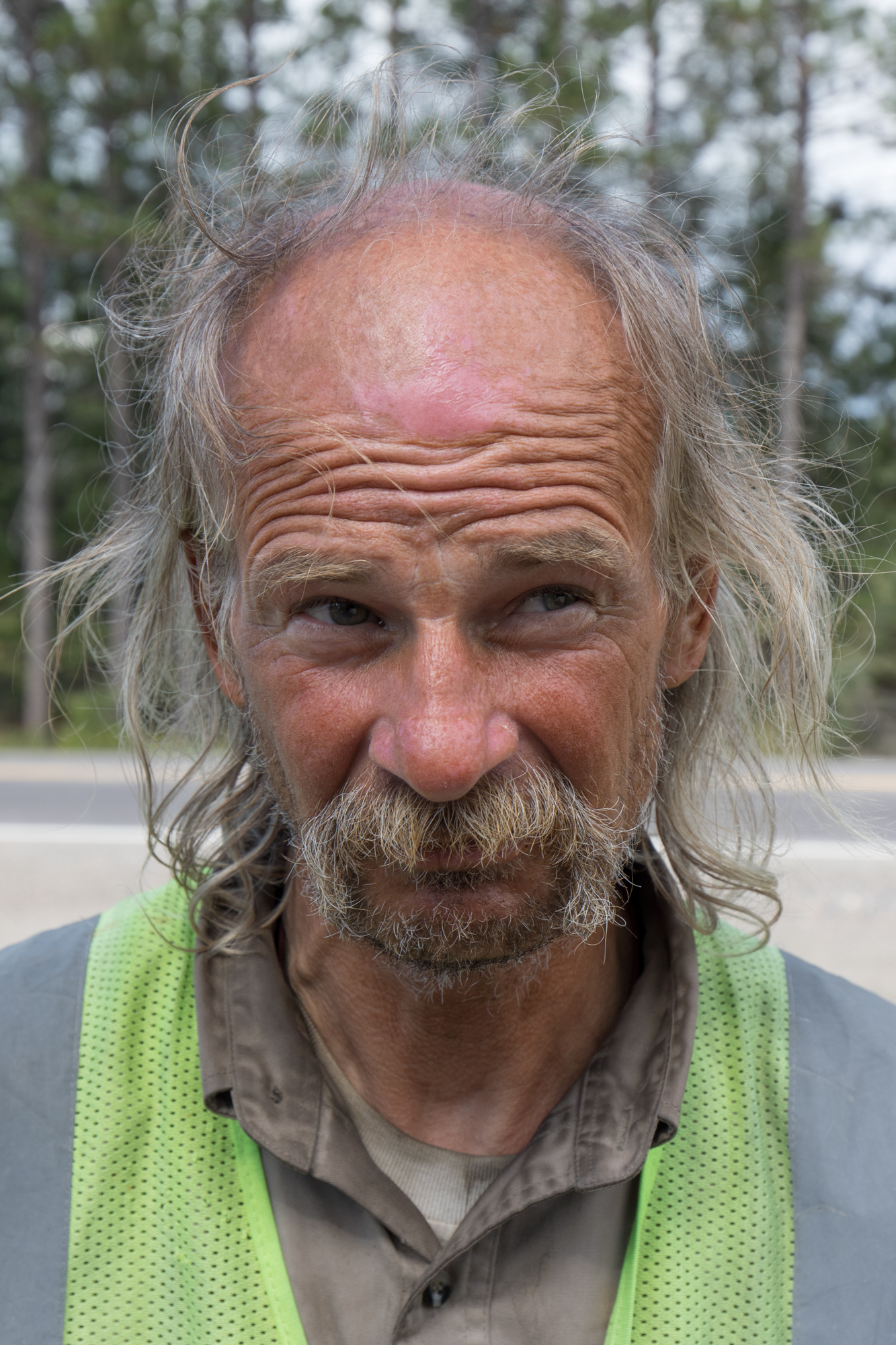 Mitchell Nelson, 57, is travelling back across Canada by bike and canoe in the hope of finding better employment opportunities. Jeff Klassen/SooToday

Amazingly, Nelson is making this cross-Canada trip with a bike and trailer setup “made from garbage”.

His canoe trailer is made from a discarded baby bike trailer, the trailer hitch is made from parts of a golf cart, and his bike, which he said he found in the trash, looks like it wouldn’t fetch a $10.25 bid on Sault 24 Hour Auctions.

Nelson said he didn’t see a reason to buy a new bike.

“I wouldn’t say I’m interested in recycling especially it’s just that I’ll make do with what I have - there’s no need to run out and buy something new,” he said.

Nelson’s journey started out around Canada Day when he said he just plopped his canoe in the North Saskatchewan River in downtown Edmonton.

He rode the river to North Battleford, Saskatchewan then rode his bike down Highway 16 until he hit the Trans Canada and headed east.

He planned to canoe more in the Great Lakes but the currents made it difficult for him and he scratched his boat up so he has had to go by bike or foot.

Nelson said that between the hills and the lack of paved shoulders he has mostly had to walk his bike from Thunder Bay onwards.

Nelson said he usually walks 40 kilometres a day then camps by the side of the road.

After Thursday, Nelson’s plan was to pull his canoe to the far Eastern side of Manitoulin Island and then canoe across the Georgian Bay and Lake Huron before hitting London.

About the Author: Jeff Klassen