Bank of Canada searching for new Canadian to replace Laurier on the banknote
0
Mar 9, 2020 6:00 PM By: TbNewsWatch.com Staff 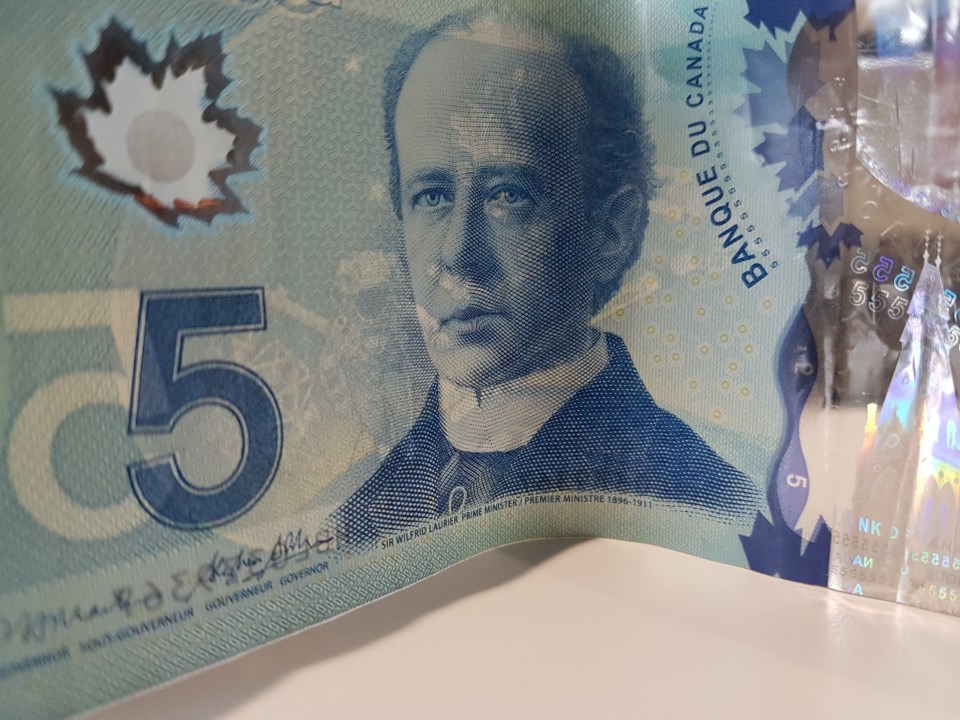 The Bank of Canada will be selecting a new Canadian to replace former PM Sir Wilfrid Laurier. (File photo)

THUNDER BAY - The City of Thunder Bay is weighing in on the question of who should replace Sir Wilfrid Laurier as the face of Canada's $5 bill. City council passed a resolution earlier this week backing Terry Fox for the honour.

Council's endorsement will be expressed through letters to Minister of Finance Bill Morneau and Bank of Canada Governor Stephen Poloz. Fox's hometown of Fort Coquitlam, B.C., has launched a similar campaign.

The bank announced its plan to replace Laurier, who served as Prime Minister from 1896 to 1911, earlier this year, inviting Canadians to nominate any citizen who has shown outstanding leadership or achievement. Nominations are open through March 11 and can be made through a form on its website.

Those suggestions will be reviewed by a Bank of Canada advisory committee, who will submit a shortlist of candidates to Finance Minister Bill Morneau, who will make the final decision.

Mayor Bill Mauro, who brought forward the motion endorsing him, said Fox was a special figure.

"He's always been one of my heroes," he told council. "I think it's a word that's overused - I always tell people I have two, and he's one of them."

While the mayor said there are plenty of worth candidates for the honour - hundreds have been nominated already - Fox's character, athletic achievement, his legacy in the fight against cancer, and ties to Thunder Bay made him stand out.

"There are number of obviously very deserving people being considered for the honour, but they are looking for people to make a choice," Mauro said.

Fox’s historic run came to an end just East of Thunder Bay in 1980. The local Terry Fox monument was erected in 1982.

Council to debate where to spend $4.1-million capital levy
0