Governing body for university sport in the province says hockey will drop from 28 to 20 games, while basketball teams will play 16 instead of 22 games.
Jun 24, 2021 7:00 PM By: Leith Dunick 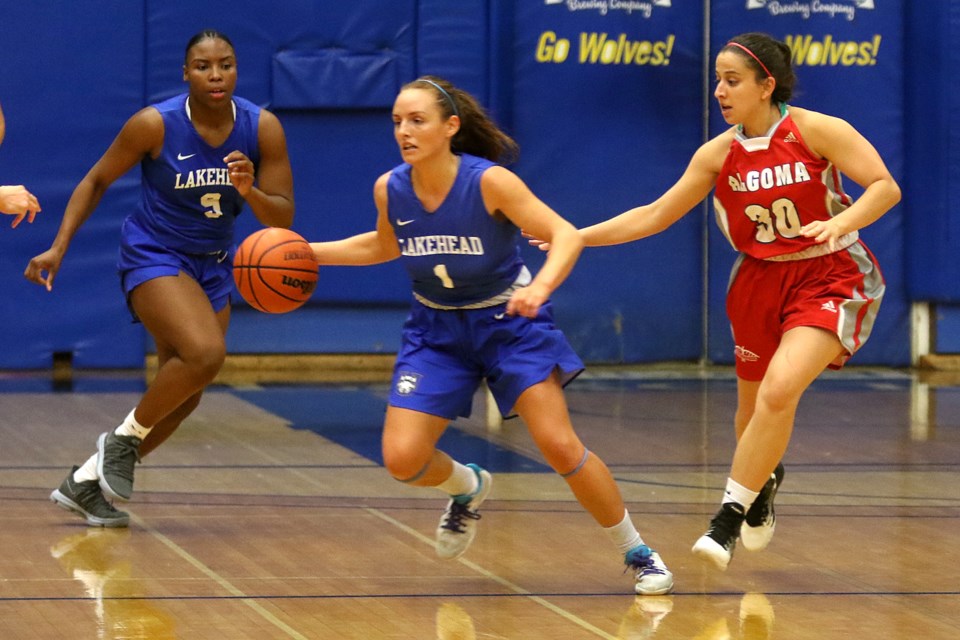 THUNDER BAY – Ontario University Athletics has yet to receive permission to return to play this fall, but if they do, they’re ready to go.

It’ll be an abbreviated season though.

OUA officials on Wednesday announced their 2021-22 league-based structures, that would see the men’s hockey schedule reduced from 28 games to 20 and the number of divisions doubled from two to four to place a greater focus on regional competition.

Basketball will drop from three divisions to two and the numbers of games will fall from 22 to 16.

Volleyball will keep its two-division set up, but only play 14 games, five fewer than teams played in 2019-20.

As far as individual sports go, regional qualifiers will take place in cross country, wrestling and curling and any championships, where possible, would be a single-day event.

Other sports, including track and field and Nordic skiing, would maintain championship status quos.

All structures are subject to change, pending regional health guidelines.

The OUA was not included among the 18 leagues recently covered under Ontario’s return to play plan, which included the CFL, NHL, NBA, G-League and the Ontario Hockey League.

Then & Now: Sudbury’s (failed) 1974 experiment with a pedestrian mall
0