CANADA: Why the 'extreme intoxication' defence is dangerous for women

The extreme intoxication defence is often successful when used, usually in cases involving male violence against women
Nov 29, 2020 9:25 AM By: The Conversation 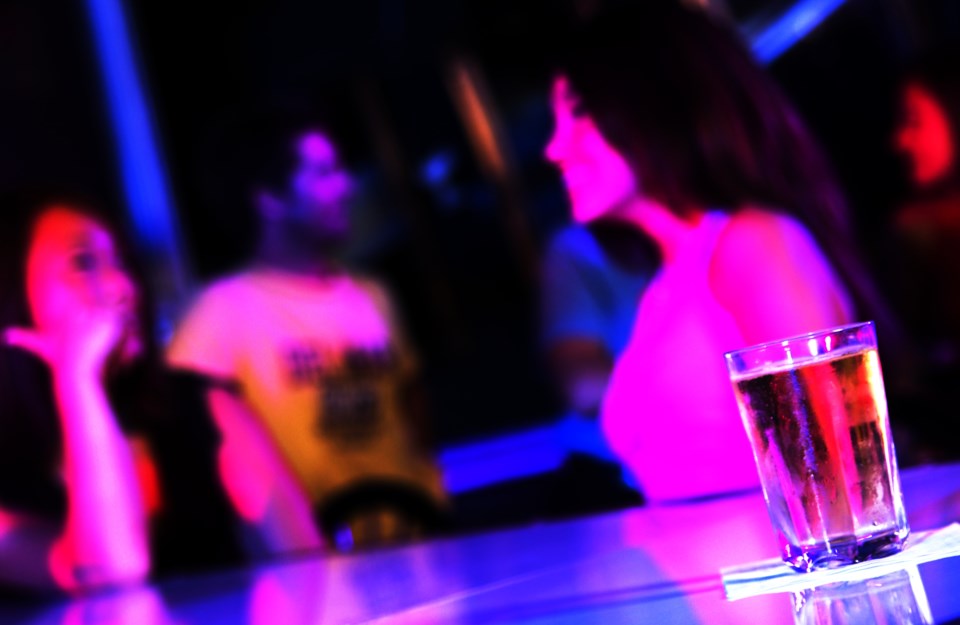 “Extreme intoxication” is used as a defence by people who commit crimes of violence after becoming highly intoxicated. If successful, the defence results in full acquittal. An aggressor will not be held criminally responsible for acts of violence against another person.

The Supreme Court of Canada upheld the defence of “extreme intoxication akin to automatism” in 1994 in the R. vs. Daviault case. It involved a man who suffered from alcoholism and sexually assaulted a woman in a wheelchair after he drank beer and brandy.

Due to a public outcry, the government quickly passed a law prohibiting the use of the defence for crimes of violence. Section 33(1) was added to the Criminal Code of Canada, which prevented the use of the defence for crimes like assault, sexual assault and robbery. It also included a preamble recognizing women and children are equally entitled to protection under the laws of the state.

In June 2020, the Ontario Court of Appeal ruled that prohibiting the use of extreme intoxication as a defence was a violation of the Canadian Charter of Rights and Freedoms. It recognized that victims of violent crimes are entitled to equality and security under the law. But it ruled that in the context of extreme intoxication, the risk of convicting someone who had no criminal intent was more important.

Therefore, the Ontario Court of Appeal found Section 33(1) of the Criminal Code unconstitutional because it allows someone to be convicted of a crime over which they had no control due to intoxication.

Like sleepwalking, the idea is that in a state of extreme intoxication, the body is active but the conscious mind is not in control of its actions. The fact that people choose to become extremely intoxicated was deemed irrelevant by the Ontario Court, “since proving voluntary intoxication does not necessarily or even ordinarily prove the intention to commit assaults.”

The government of Ontario has announced it will appeal the ruling.

One of the assumptions made by the Ontario Court of Appeal, and its supporters, is that the use of the extreme intoxication defence is rare and that the overwhelming majority of cases never meet the standard. Concern for such cases, therefore, is put aside in the face of supposedly larger questions about how criminal law understands mental intent.

The problem is there’s no empirical evidence to support the assumption that the defence is rarely used. On the contrary, there is reason to suppose the opposite. Research by Canadian law professors Elizabeth Sheehy and Isabel Grant shows that when the extreme intoxication defence was available, it was successful in 30 per cent of cases. Significantly, the majority of these cases (71 per cent) involved male violence against women.

That means extreme intoxication is not a rare defence, and it’s often successful in cases involving male aggressors and female victims. The typical case is more similar to the Supreme Court’s R. vs. Daviault case than those recently heard by the Ontario Court of Appeal.

Women are already reluctant to report violence committed against them by men for many reasons. Those reasons include fear of a lack of evidence and mistrust of the legal system, according to Statistics Canada data, which also found a significant amount of male violence against women involves alcohol. The defence of extreme intoxication could therefore reinforce these misgivings, making victims of violence even more reluctant to come forward.

In addition, prosecutors have a great amount of discretion when choosing to press charges. They take into account whether they believe there is a reasonable probability of conviction based on evidence presented at trial.

The availability of a defence of extreme intoxication in cases where alcohol is a factor may influence a prosecutor’s decision whether to charge someone. The stakes are high because of the total nature of the defence. If successful, it results in a full acquittal without any lesser fallback conviction option.

What about women’s rights?

The scant attention from courts and critics to the impacts of the extreme intoxication defence on the victims of violence reflects a lack of concern for women’s Charter rights to equality and security of the person.

Evidence suggests that the defence of extreme intoxication will not be rare and will usually be successful in cases involving male violence against women.

With Section 33(1), Parliament attempted to balance the focus on the psychology of those accused of crimes with concerns over the right of women and children to equal protection of the law.

When courts and critics dismiss such concerns, they ignore the impact of the extreme intoxication law on women and send the message that a man’s psychological state is more important than a woman’s physical safety.