KED, COVID-19 and adapting to our new world

City council has made a positive decision to listen
Oct 5, 2020 2:00 PM By: Michael Atkins 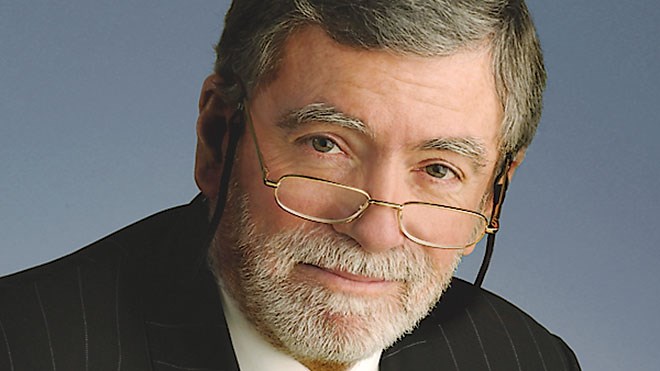 Happily, on Oct. 6 city council has agreed to listen to a proposal from local architecture firm 3rdLine Studio to redesign the downtown arena as an alternative to the Kingsway Entertainment District.

It's early days and the wounds from the political battle over the Kingsway Entertainment District (KED) are most certainly not healed, but it is a positive development. There is no commitment of any kind, but there is a willingness to listen.

COVID-19 has changed everything. The opportunity to save tens of millions of dollars and still get a new arena is an important consideration in today's world.

This doesn't scratch the surface of the hardships people are experiencing in every walk of life.

So, why would anyone who believes in the Kingsway Entertainment District be open to changing their mind?

The first reason is that we live in a moment that was simply unimaginable eight months ago. The outlook for the entire industrial, commercial and entertainment economy is turned on its head.

The second reason is that there is a priced out alternative that did not exist eight months ago. It is not a binary decision any longer. It is a comparative analysis.

Like every other organization in the world, city council has new information and needs to take it into account.

Some things that are different.

And yet. And yet there is reason to be optimistic.

So times are tough but the spirit of Sudbury is tougher. This is a dynamic community where people care about where they live and put their money where their mouth is when it is at risk. It is inspiring.

Let's take a deep breath to contemplate the massive change in our circumstances as we are doing in our personal work and family life. Let's slow things down and investigate the richness of our opportunities and come to terms with our new world.

We are lucky. We have the time. We have the people and the creativity to innovate. We've done it for years. We can do it again.

Michael Atkins is president of the Laurentian Media Group and former owner of Sudbury.com. He sits on the board of Village Media.