A bear-y good year: Erna's new neighbours made for a nervous summer

What do you do when your neighbours eat your garbage and have disturbingly large claws?
Feb 22, 2017 1:00 PM By: Erna de Burger-Fex- Reflections 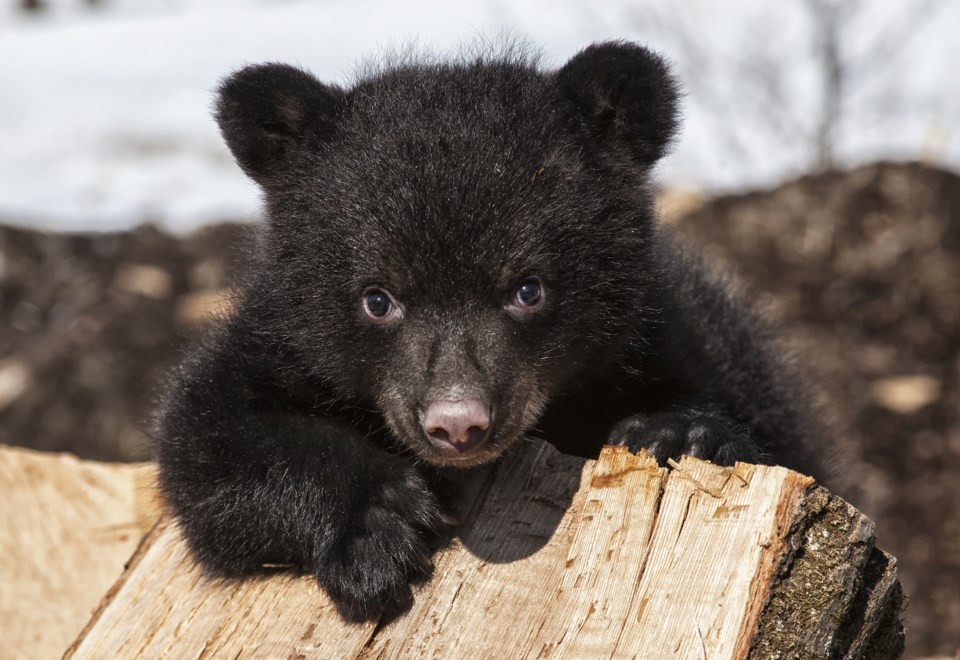 Here a bear, there a bear, everywhere were bears, bears, every day from dawn to dusk, giving us many scares.

Numerous black bears of all ages and sizes boldly played and strolled through our neighbourhood this year. We feared going out after dark, because, of course, the bears were invisible. Even though we have heavy metal covers over our garbage bins, they were no deterrent to these animals.

My husband took our garbage to the bin one evening just after dark unaware he was being watched, until the large black bear grunted at him. Let me just say that Alex came inside very quickly, even though he knew it would not harm him.

We never knew when or where they might appear. It was disconcerting to say the least. One summer day, some of our neighbours came upon three cubs cavorting and playing unconcernedly. That changed when Mama Bear arrived. She gave the last one a strong swat with her paw and the three scurried away as quickly as they could into the surrounding bush.

Even though we knew the lack of blueberries for two consecutive years drove these animals into the city searching for food, observing them daily was unsettling. Residents were warned not to leave garbage out, to empty bird baths and generally to be aware of food of any kind being left around.

Even so, the bruins continued to appear day after day, unpredictably at any time of day.

One of my neighbours called to tell me the bears regularly went up our steps and into the woods behind us. That certainly didn’t make me feel any safer!

One afternoon returning from a walk, as I was about to turn into my driveway, a cub walked leisurely right across my path. Needless to say, I stopped.  My first thought, “Where is his Mama?” So I waited and waited while he nestled comfortably in a tree stump.

After a while, a car came and began to turn into the driveway. I motioned the driver to stop to inform them about that little bear.

While the passenger took out her phone to take a picture, the driver urged me to get into her car and drove me the short distance home.
Quite an eventful summer!