The monumental challenge of preserving free expression on platforms like Twitter, while combating hate speech and harassment
Dec 18, 2017 8:00 PM By: Community Submission 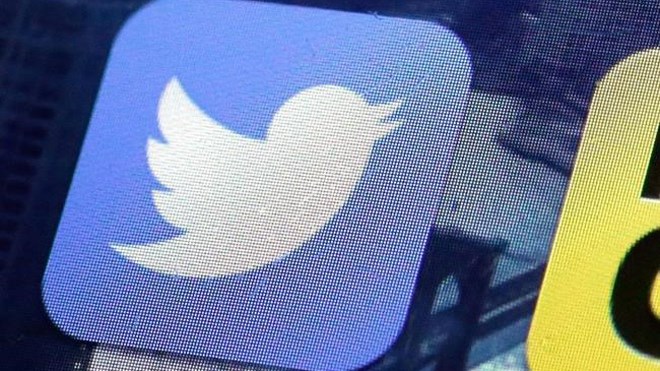 The development of new technologies has transformed the diffusion of information so fast that traditional institutions are struggling to follow.

The development of new technologies has transformed the diffusion of information so fast that traditional institutions are struggling to follow.

It is especially the case in terms of legislation and jurisprudence, which remain vague, if not non-existent, in the case of new media, blogs and websites. With such a mass of diverse people communicating with each other, often anonymously, it is not rare for the system to miss a particular case.

In traditional media, freedoms of expression and of the press are recognized as fundamental, and most of us agree to protect it. Nonetheless, it is much harder to equally apply these rights on the vast multiplicity of websites and platforms.

In 1997, the United States of America resolved an important court case pioneered by the American Civil Liberties Union (ACLU), the first major case to deal with censorship on the Internet. The court ruled the government could no more restrict access to the web than to books or the arts, thus reintegrating, in principle, new media among traditional media.

As with any other rights, freedom of expression is not absolute; the government can limit its scope under reasonable justifications. It is, for example, the case when an individual encourage others to participate in illegal activities. It can also be legitimate to intercept threats of violence or dangerous information (such as plans to build an atomic bomb).

However, and here lies the crux of the problem, social media are susceptible to both and fail to control such problematic forms of expression, while blocking legitimate users for their choices of vocabulary or their political opinions. As such, a practical divide over freedom of expression occurs between new and traditional media.

Given the fast pace of technologies and social trends, existing practices of reasonable censorship often reveal themselves to be too general. Indeed, it is almost impossible to use these guidelines for each particular case, given their growing number and diversity.

Conversely, more specific forms of moderation are at risk of being too strict for certain platforms, or too excessively restrict minority voices. We are thus quite likely to go from promoting respect to censoring marginal points of view, in which a certain anger and rancour might be entirely legitimate. Because we are aiming to preserve the web as a tool for a varied expression as well as social changes, there is a fine line between the forms of expression to be protected, limited or forbidden.

To these difficulties, we must add the possibility of anonymity, which is integral to many new media. Incidentally, this feature is already controversial among web activists, as it can bring advantages such as protecting minority voices from the domination of the majority, while also protecting and entrenching hate speech.

We often think of the law as a simple matter of determining if an individual is guilty of a particular crime or not. However, most situations are much more complex, as in the case of freedom of expression. Before we can attribute blame and legal sanctions, we must debate what kind of society we want.

In the end, even a concept as fundamental as freedom of expression is still incomplete and at risk at this time. Even though technologies and mores are changing fast, it would be appropriate to start debating together of the principles and practices that will organise new media, so that we can truly establish similar guidelines to what is found in traditional media.

Inès Bagaoui-Fradette is a student at Laurentian University. This column is provided by the Ethics Center, a University of Sudbury service, research, and co-ordination unit focused on contemporary ethical issues. You can contact the Ethics Centre through its website.