Zalan: COVID-19 is the perfect illustration of why we need public health

In the wake of a new virus outbreak, the former head of the medical staff at Health Sciences North weighs in on the role public health plays in keeping people safe
Feb 20, 2020 2:00 PM By: Dr. Peter Zalan 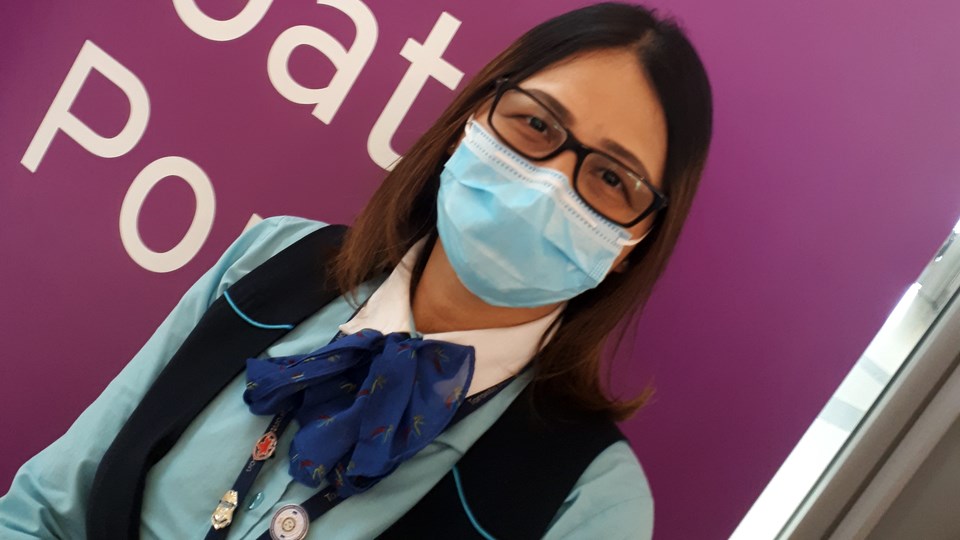 The Ontario government cut the funding for public health in 2019. This may be a very fitting time, in the midst of the coronavirus epidemic in China and the expected return of Canadians to Ontario from the Diamond Princess cruise ship, to re-assess this decision.

First a little bit of history.

Mortality rates in North America fell more rapidly during the late 19th and early 20th centuries than any other period in history. Clean water was responsible for nearly half of this reduction. Life expectancy rose from 47 to 63. Not to ignore the role of other large-scale public health innovations: sewers, refuse management, milk pasteurization.

Vaccination is the most effective medical intervention ever introduced, one of humanity’s most powerful tools to save lives. In the 20th century, smallpox alone killed 300 million people. No one dies from it today. Vaccination eradicated the virus in 1978.

Tetanus, measles and whooping cough are the main vaccine-preventable killers in the first years of life. Data from Bangladesh shows that full implementation of vaccines has the potential of reducing mortality by almost one half in children aged one to four years. These diseases are still very much alive.

But people are living into a good old age. Hardly any infants die. Should we be listening to personalities on the internet who warn us that vaccines can harm our children? Because we are doing a great public health job in Ontario, should we let up?

Can you recall Walkerton?

In Walkerton Ontario, there was a serious outbreak of gastroenteritis in 2000, the result of the contamination of the water supply with deadly bacteria. The contamination sickened more than 2,000 people and resulted in six deaths. The Ontario government of the time was blamed for not regulating water quality and not enforcing the guidelines that had been in place. Water testing had been privatized in 1996 and standards deregulated. Source water protection was included in new legislation.

In China, more than 70,000 people have contracted a new illness, COVID-19. There was massive transmission in a matter of weeks locally and later by national and international travel during the Chinese New Year holidays. The fatality rate may be as high as 2.3 per cent. Significantly, health professionals have proved at risk of acquiring the disease.

Some 760 million people are restricted in movement. Roads are blocked with checkpoints. People cannot get to work. Supply lines for business are disrupted. In some places, only one person from each household is allowed to leave their homes and not necessarily every day. While the infection is mostly in China, it may eventually reach the rest of the world in high numbers.

To put all this in perspective:

We had SARS in Asia in 2003. Over the next few months, the illness spread to more than two dozen countries, including Canada, with a death rate of 9.6 per cent.

COVID and SARS are new viruses: spread from animals to humans in markets selling animals for human consumption.

Then there was the Spanish Flu, which swept the world in 1918 and killed 20 to 50 million people. It was both very deadly and highly contagious.

We also need to decide what is not effective. Many health experts think airport health-checks for passengers arriving from outbreak hotspots are ineffective. Cruise lines have imposed quarantines, which only seems to have increased the infection rate, confining sick people with healthy ones. A lesson from the Ebola outbreaks in West Africa is that if those under quarantine are not cared for, they will try to evade the quarantine.

An outbreak of Ebola in 2018 in the Congo has been contained largely as a result of the wide availability of a new vaccine. A vaccine for the new coronavirus could be ready for clinical trials in six to 12 months. A vaccine for those most at risk will be vital.

“COVID-19: What is next for public health?” is the headline of an article just published in The Lancet, a world-class medical journal.

It is the perfect poster child for the vital role of public health in keeping us safe.

Dr. Peter Zalan is past president of the medical staff at Health Sciences North.

Canadian leaders 'wishy-washy' on COVID-19 response — they must seize the moment
Jul 2, 2020 7:00 PM
Comments
We welcome your feedback and encourage you to share your thoughts. We ask that you be respectful of others and their points of view, refrain from personal attacks and stay on topic. To learn about our commenting policies and how we moderate, please read our Community Guidelines.