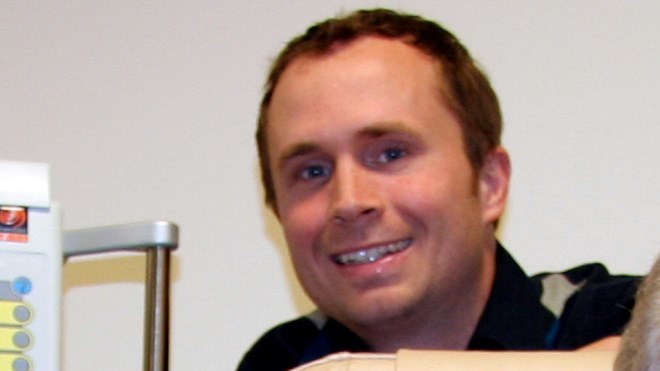 The child-pornography charges against Health Sciences North nephrologist Ian MacDonald have been withdrawn.

A Sudbury Court official said the charges were withdrawn Oct. 7.

At the end of September, Justice Heather-Ann Mendes ruled search warrants issued following the seizure and subsequent search of MacDonald’s office computer were facially invalid. They “exceeded the authority that was intended to be granted,” Mendes wrote in her ruling.

Those warrants were issued to search and seize items from MacDonald's home, two vehicles, any out buildings on his property, as well as several data centres at the hospital.

In an email statement, Lacy said the Crown made the decision to withdraw the charges following the preliminary ruling by Mendes, which found that various warrants obtained by the police were facially invalid and which also permitted the defence to cross-examine the investigating officer on another search warrant he obtained.

“Had the trial proceeded, we were confident Dr. MacDonald would have been vindicated,” said the statement. “The withdrawal by the Crown also speaks to that vindication as the Crown concluded in light of the ruling there was no longer a reasonable prospect of conviction.”

The motion filed alleged various constitutional violations committed by members of the Greater Sudbury Police Service, but ultimately because of the withdrawal, other alleged violations were never fully litigated.”

Furthermore, more than a dozen cases handled by the lead investigator on MacDonald’s case are under review after it was learned he asked for computer passwords before any of the accused had an opportunity to speak with their counsel.

“I cannot speak to what impact, if any, the case will have on any other prosecution,” Lacy said in the email.

HSN said it cannot comment on the matter at this time. The hospital issued a statement following MacDonald’s arrest stating the nephrologist had been suspended until completion of legal proceedings.