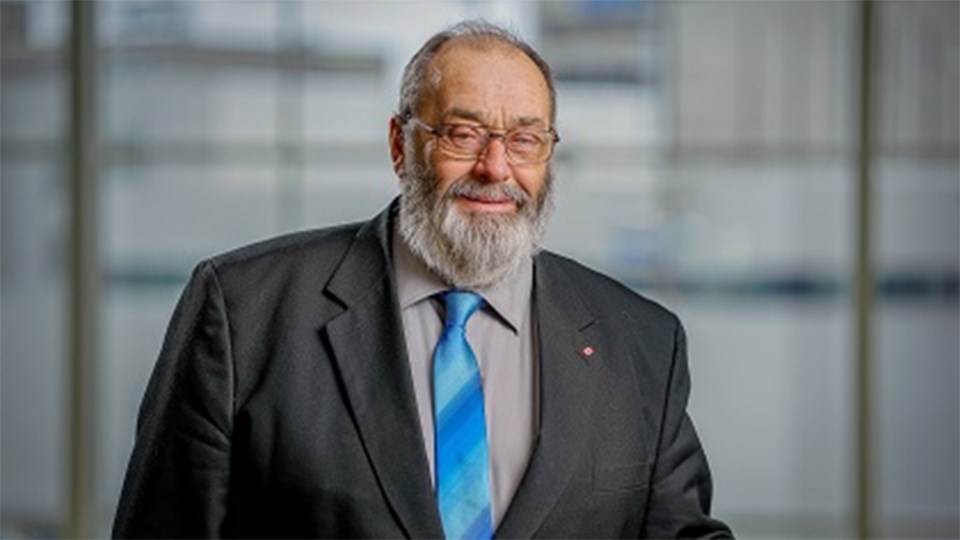 Of all our city councillors, you cannot help but appreciate the straight-talking, down-to-earth common sense comments of Ward 3 Gerry Montpellier, as evidenced by his remarks at the most recent City Finance Committee budget meeting, when he said “I believe this council should maintain what it has, improve where we can and maybe not focus so much on grandiose projects.”

At this meeting, councillors were informed of a $13 million projected shortfall in revenue that needs to be addressed if property taxes are to be kept at or below the targeted 3.9 percent increase, which is still double the rate of inflation and considered unacceptable by many residents, especially those on low or fixed incomes or as in the current pandemic situation no income.

There were a number of options discussed, including a rethink on the Junction West project, which would initially include a new library and art centre and direct these committed funds to other priorities, which could include better support for the aging population, including the long-term care redevelopment of Pioneer Manor.

We would hope that council might also consider putting the Kingsway Entertainment District (KED) on the back burner, and as Coun. Montpellier has suggested, we improve the present arena where and when economically possible. There is no evidence of net KED job creation overall, just speculation.

The COVID pandemic has put us into uncharted waters, and our council, as good sailors, should “batten down the hatches” and ride out the storm.

The aftereffects of the pandemic, especially financially, will not be felt for some time, and it is prudent to determine what they might be before we return to what might be considered "normal.”

We are in the midst of a technological revolution, not unlike the industrial revolution which took place in the 17th and 18th centuries. Just in the area of conventions, we have seen the switch to online and very liked fewer in-person events in the future that while benefiting many businesses will likely negatively impact the travel, hotel, and convention and hospitality industry.

Sudbury will not likely see the need for any additional convention facilities in the future or more hotels.

What are the amenities that benefit communities and improve the quality of life for the greatest number? We know that art galleries everywhere are experiencing lower attendance rates even before COVID and libraries are no longer the sole source of knowledge.

Should we not take advantage of this pandemic pause to reevaluate our priorities and determine the best route forward?  In the meantime, we already have a much appreciated downtown library next to the Red Oak Seniors residence and across from Sudbury Secondary and an attractive art gallery in the historic Bell Rock Mansion.

We wish councillors well in their budget deliberations, but ask them to engage with citizens before making major decisions, as after all they are the ones who pay the taxes.

Citizens are suggested to contact their ward councillor and the mayor to make their opinions known – now is the time.

Feds’ Universal Broadband Fund a ‘major win’ for area internet connectivity
Nov 19, 2020 8:00 PM
Comments
We welcome your feedback and encourage you to share your thoughts. We ask that you be respectful of others and their points of view, refrain from personal attacks and stay on topic. To learn about our commenting policies and how we moderate, please read our Community Guidelines.