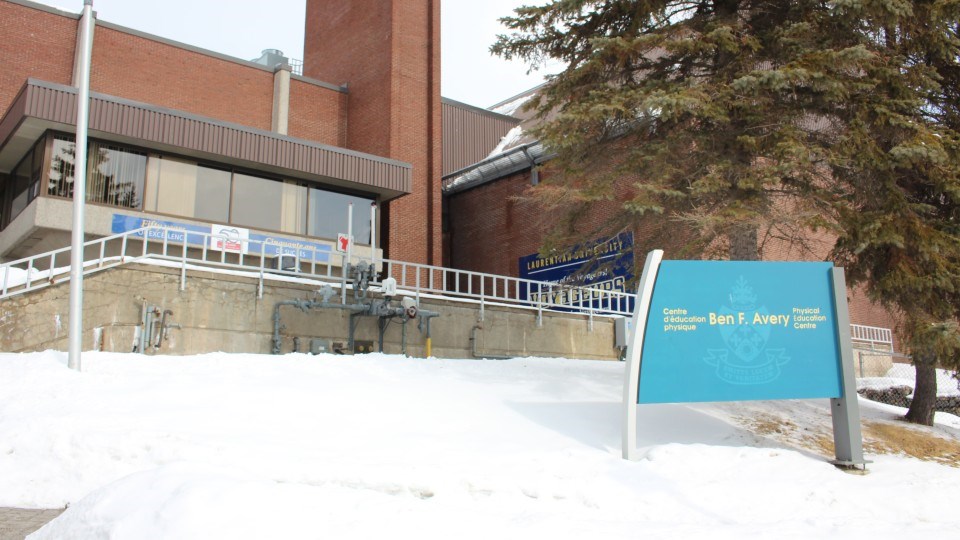 The following letter is an open letter to Ontario Premier Doug Ford.

Mr. Ford, my name is Garrett Holmes. I am the founder of the Canadian Student-Athlete Association.
I am writing to you regarding the financial crisis that has devastated Laurentian University, a crisis which is a scathing indictment of your leadership, a complete betrayal of the trust voters put in you.

What is happening at Laurentian shows a total disregard for the wellbeing of students (and by extension student-athletes), and a complete lack of understanding of their importance to the future wellbeing of this province and this country.

Shame on you for allowing this to happen on your watch. Students and parents are outraged. They should be. I’m outraged even though I don’t attend Laurentian.

As a student-athlete myself, I could not imagine dealing with the “double whammy” of having my courses cut, and having my athletic program cut (like what happened to the men’s and women’s swim teams today).

What is happening is almost incomprehensible, on so many levels. Was over $80 million of taxpayer’s money given to Laurentian with no fiscal oversight by the government in place? How did it get to this?

The people responsible for this mess are still collecting paycheques. How is that possible?

I further call for the launch of a complete investigation into this crisis. Mishandling of public funds should not go unaccounted for.

I also join Nickel Belt MPP France Gélinas in asking the Ontario government to cancel the company creditor arrangement that Laurentian University has fallen into, and further ask that all related academic and athletic programs that have been cut be reinstated and all staff cuts be rescinded.