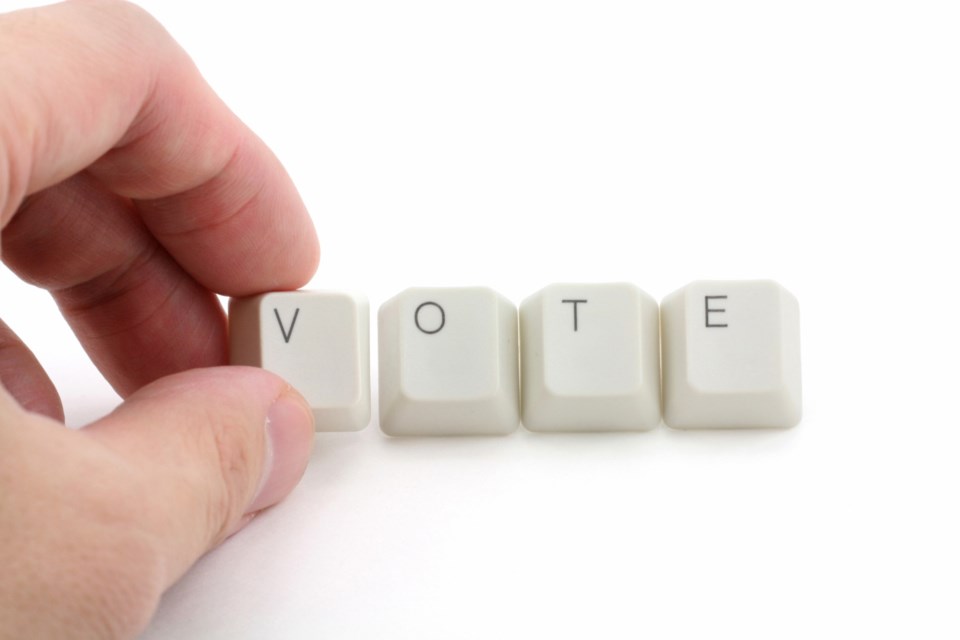 Our archaic electoral system too often gives "the power of a king" to a party that does not even get a simple plurality, as I have seen all my life over the decades.

And as the old adage goes, “absolute power corrupts absolutely.”

True democracy (proportional representation) has more different interests in the House and at the table of decisions. It is far less likely to give rogue players "carte blanche."

Also on the issue of public infrastructure, the only industrial country not leaving Canada behind is the U.S., another two-party state.

If Justin Trudeau was honest when he said "I love Canada in my bones," he would put the interests of the nation and its people ahead of the interests of his team (the Liberal Party). With all that is going on right now, there is a very real danger that Andrew Scheer's team will take the next election, and then it is as so many say nowadays, same old, same old.

It's time to follow through on the promise of electoral reform, and stop playing the game of "two little boys in the sandbox."

Letter: Close Pickering power plant to decrease risk of accidents
Jan 24, 2020 10:00 AM
Comments
We welcome your feedback and encourage you to share your thoughts on this story. We ask that you be respectful of others and their points of view, refrain from personal attacks and stay on topic. To learn about our commenting policies and how we moderate, please read our Community Guidelines.

Things for people in Canada to know about the coronavirus
0

Win $250 worth of Gift Cards for Valentine's Day
0

Coronavirus risk in Sudbury low, but city says 'we are ready and prepared to respond'
0

No Tuesday price spike this week: Sudbury gas prices down slightly to 119.9
0