‘Seasoned university administrators know that universities are always in thrall to the unforeseen, the unexpected’
May 13, 2021 7:00 PM By: Letter to the Editor 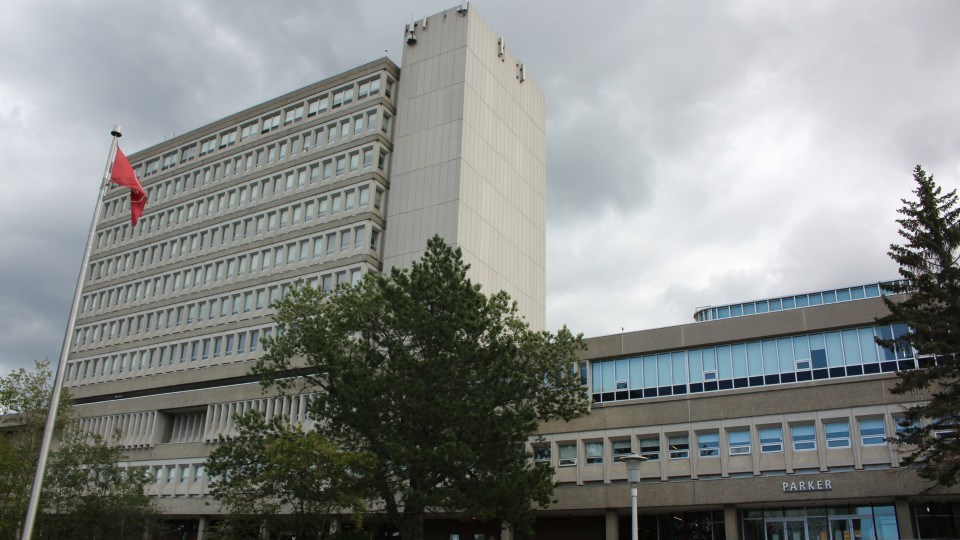 Re: Article “Leaked: Former Laurentian leaders break their silence on insolvency roots in letter to the province,” published May 11.

If the “leaked” letter to the province written by four former Laurentian senior officers is legitimate, it calls for a response.

Whatever else it might be, it is certainly an attempt on the part of former President Dominic Giroux and former board members Atkins, Laughren and Witty to clarify and justify their concerns about Laurentian’s perilous state and what may have brought it about.

It is also an attempt to wash their hands of any responsibility for what has happened at Laurentian, thereby, to some degree at least salving their consciences.

Many of the facts they marshal are beyond dispute: it is true that a “perfect storm” of unforeseen circumstances — the loss of international student revenue, the reduction in tuition revenue thanks to the provincial government’s decision to cut tuition, and the pandemic — served as the concatenation of events to bring about the tragic financial mess Laurentian now finds itself in.

It is for this reason that seasoned university administrators, guided by a wise financial office that is not a bank, but rather, when needed, a careful check on unfocused spending, proceed with prudence, with caution and, most importantly, incrementally when it comes to both infrastructure building and program development.

With apologies to Charles Dickens, seasoned university administrators know that from a financial point of view, today’s best of times might be tomorrow’s worst of times.

To what extent the four signatories of the justifying letter and the rest of the Board of Governors thought about the contingent world in which universities live before they proceeded full speed ahead with infrastructure and program growth is a question that needs to be asked but probably will not be answered.

The “leaked” letter chose not to address the question of the source of some of the funds the institution used to pay for what appears to have been unchecked spending.

Because we have been told, we now know where a chunk of that money came from. I assume that the signatories of the “leaked” letter chose not to justify or explain their decision to draw from those purpose-specific funds because there was no way, in the absence of a present day Cicero, that they could do so.