This spring I wrote an open letter to our local MPs Paul Lefebvre and Marc Serré concerning the Regional Transport Canada office that has been located at the Sudbury airport for the last 20 years.
0
Jul 3, 2019 1:00 PM By: Letter to the Editor 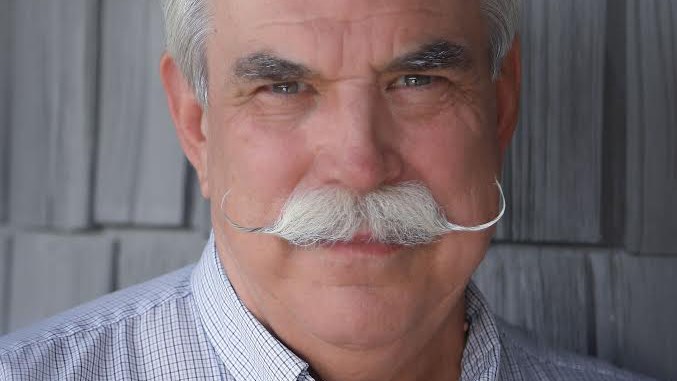 This spring I wrote an open letter to our local MPs Paul Lefebvre and Marc Serré concerning the Regional Transport Canada office that has been located at the Sudbury airport for the last 20 years.

I pointed out the benefits of having the office located here and expressed concerns that it appeared that Transport Canada was trying to close the office by way of death by a thousand cuts, not replacing inspectors as they retire and reducing services provided.

The response from Mr. Lefebvre’s office was to refer my inquiries to Mr. Serré's office, presumably because the airport is located in the Nickel Belt riding, he represents. While this is technically true, it does not take into account the fact the people who work in the TC office and their families live throughout the area, and not just in Nickel Belt.

I would have thought Mr. Lefebvre’s office would have been cognizant of that fact and would have taken more interest in this issue as it does impact directly and indirectly the riding he represents.

The response I initially received from Mr. Serré’s office indicated I was mistaken when I drew the conclusion that the Sudbury office would be closing. I was told that Transport Canada was simply changing the service delivery model from a walk-in model, to one where you would have to go online or call and make an appointment.

When I challenged this by pointing out the fact the change to an appointment-based service delivery model was a result of the retirement of the office receptionist and secretary who handled the walk-in requests for service, and the subsequent decision not to replace her, and further pointed out the fact Transport Canada has not taken any steps to renew the office lease which terminates next year, I was told they would check with Minister Garneau’s office and get back to me.

It’s now a few months later and I recently received a call from Mr. Serré’s office and was told that I was correct, and the Transport Canada office will be closing. When I asked what our MP was planning to do about this loss of government jobs, I was told there was nothing he could do.

The Sudbury and Nickel Belt ridings are poised to lose the last of the 12 positions that have been contributing conservatively well over $1 million in annual economic benefit to our city for the past 22 years, and the response from our MPs is, sorry there’s nothing that they can do about it.

When the office closes, the remaining positions will be transferred out of Sudbury to other TC offices, and the cost to relocate them and their families will be significant.

What will Transport Canada save?

We have been bombarded by announcement after announcement, photo op after photo op, and cheque presentation after presentation, totaling tens of millions of dollars by Mr. Lefebvre and Mr. Serré in the run up to this fall’s election, but they say there’s nothing they can do about saving the local Transport Canada office and its jobs, because Transport Canada is going to save the cost of leasing the office building at the Sudbury airport.

Guess the old saying a bird in the hand is worth two in the bush doesn’t apply when it comes to the liberal re-election campaign efforts.

We hear constantly the mantra we need economic diversification and new initiatives to attract new industry and business, while at the same time, we allow existing jobs to be transferred to other cities without so much as a whimper from our elected representatives.

Mr. Lefebvre and Mr. Serré, how about a modest announcement about a cheque for $50,000 to keep the TC office open and save 12 jobs? Now that would be money well spent and a worthwhile photo op as well.