Fearmongering has led the world believing nuclear energy is unsafe, says reader
0
Dec 29, 2019 1:00 PM By: Letter to the Editor 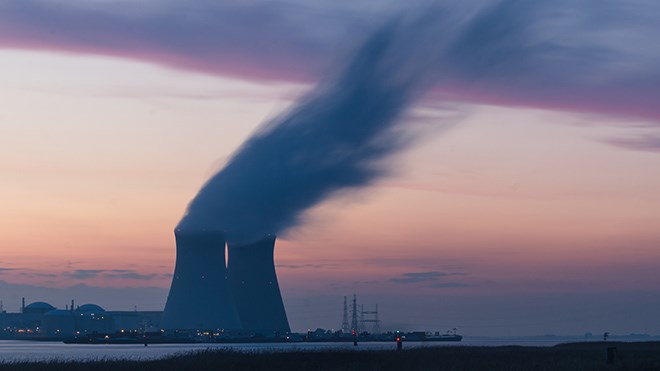 Nuclear fear is preventing some countries from implementing modern nuclear technologies that can provide safe, reliable and carbon-free nuclear energy.

A diversion away from nuclear energy to less clean and less reliable alternatives would have negative consequences for the global initiative to reduce carbon emissions.

Contrary to most media reports and anti-nuclear propaganda, nuclear power generation has caused far fewer health issues than all other sources of energy. The above statistics speak for themselves. As tragic and frightening as nuclear accidents are, the health impact on the public pales in comparison to popular belief.

There have been three nuclear accidents: Three Mile Island in 1979, Chernobyl in 1986, and Fukushima in 2011. There were no deaths and no radiation damage at Three Mile Island. At Fukushima there were no immediate deaths, but some 1,500 people have subsequently died as a result of evacuation and other trauma. *

Wikipedia reports that 30 men died of immediate blast trauma at Chernobyl, while subsequently there have been 60 deaths from radiation induced cancers. Other thyroid cancer victims were successfully treated.

The Chernobyl accident was caused by human, political and engineering incompetence, and technologically, it would not happen today.

Humans live, eat and breath a constant bath of radiation. Most of our homes have levels of radiation in the form of radon gas. An x-ray or CT scan exposes humans to radiation as do bananas, beans, potatoes etc. In some world locations, background radiation is higher than Fukushima.

Coal production is considered by many to be a better alternative than nuclear power, in spite of its propensity to injure people and pollute the environment. The same is true of other sources of energy. This illustrates the irrationality of nuclear fear.

Nuclear waste is incorrectly sited as the reason to ban nuclear technology. Here are the facts. The volume of nuclear waste is tiny due to the energy density of uranium. The barriers to long-term storage are political, not scientific.

People are right to question the safety of all industrial processes, including nuclear reactors. However an objective analysis indicates that other sources have more serious safety issues, but these do not solicit equally irrational responses.

By rejecting nuclear power because of our lack of proper perspective on nuclear risk, we expose ourselves to potential health risks posed by climate change.