Letter: Terrorism has no religion or race

Sudburian says wearing a hijab sometimes makes her want to hide under a rock
Mar 23, 2019 5:00 PM By: Letter to the Editor 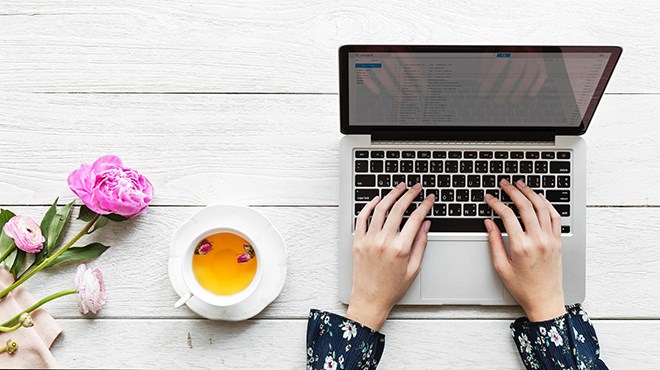 I have been a resident of beautiful Sudbury for many years, but what makes me stand out is that piece of cloth I choose to wear on my head called a hijab.

The hijab sends out a stark message that I am of the Muslim faith. The hijab also makes me feel like hiding under a rock, especially when someone claiming to be of my faith perpetrates a heinous crime against humanity.

The media does not fail to highlight that Islam was the faith of the perpetrator and that Islam promotes terrorism. At that time, all Muslims are made to feel that they are to blame somehow.

"Terrorism" is a word that, whenever anyone hears it, they automatically assume Islam and Muslims. We do not know the faith of the Christ Church gunman. Was he a Christian? Of what sect? Is it important that we know of what faith he is? Why is it that when a person professing that he is a Muslim, commits a crime, Islam is smeared and Muslims fear a backlash, whereas when a person from another faith commits the same crime or worse, the faith he professes is not smeared?

I applaud the Prime Minister of New Zealand, the Honorable Jacinda Ardern, for calling the Christ Church gunman a terrorist. Terrorism has no religion or race.