What will it take to address aggressive, unsafe driving on Southview Drive?

Residents frustrated with lack of action from city, councillor to prevent dangerous situation
Oct 30, 2020 9:00 PM By: Letter to the Editor 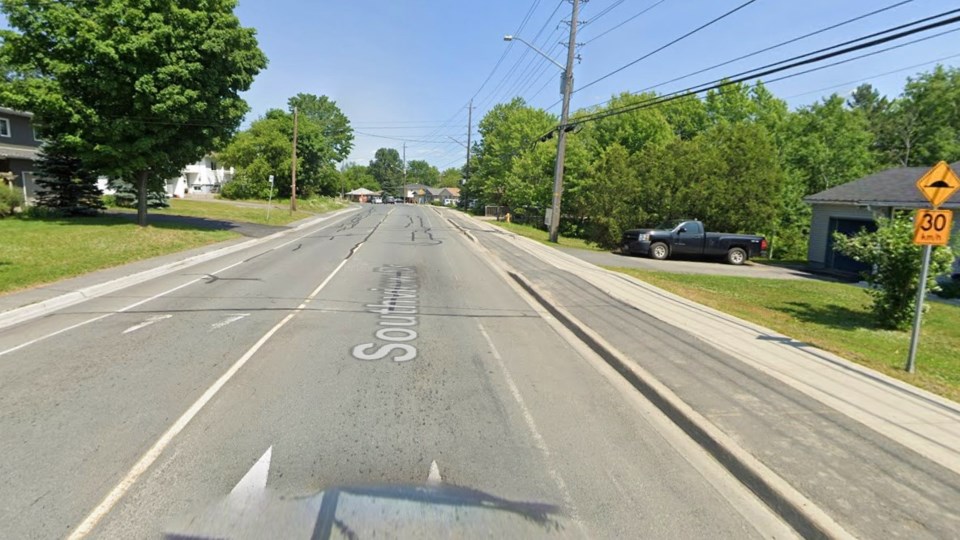 When speedbumps were installed on Southview Drive, aggressive drivers just changed their route, and area residents are frustrated by a lack of response from the city and their ward councillor. (Google Maps image)

This letter is in support of Ms. Hall and Mrs. Dionne, who have expressed their concern in letters to the editor regarding the unsafe and aggressive driving in Sudbury neighbourhoods.  My issue is with the excessive speeding in the Southview/Robinson area.

We have been making these concerns known for over two years now in this neighbourhood. We have appealed to our Ward 1 councillor, the traffic department at the city and the mayor's office. Nothing has changed and the driving continues to become more and more unsafe. The issue began when speed bumps were installed on the other side of Southview. People just changed their route, but not their driving habits.

After repeated and useless attempts to get through to those who have the power to change things, another concerned neighbour and I ventured out with a petition in late August. This was the only recommendation I could wring out of our councillor after repeated attempts to communicate the danger.

We went to a great number of houses on Southview where every single homeowner signed this petition. They expressed relief that we were taking this on. It took a very long time to collect signatures because every homeowner had a story to tell us about the near misses, the danger, and the frustration that absolutely nothing has been or will be done to address the aggressive and unsafe driving.

There were some houses where no one answered their door.

In my view, suggesting residents carry out this very time-consuming and frustrating job during a pandemic is quite unfair. Many people will not answer their door to two masked women.

Imagine my disappointment and frustration when we subsequently learned from one homeowner that we were wasting our time. He advised that there is already a group who has been meeting regularly and for years at Delki Dozzi Park.

We were advised that they have not been able to effect any change to the problem of aggressive and unsafe driving in this neighbourhood.

Is it going to take a tragedy before those who can do something about this take any notice?