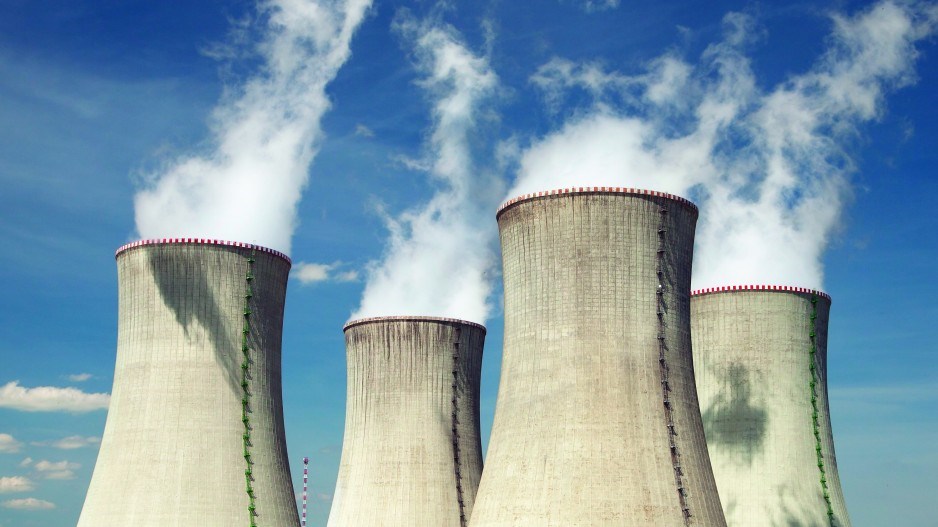 Premiers Scott Moe, of Saskatchewan, the home of uranium mining; Doug Ford, the home of nuclear power with the world’s largest nuclear reactor collection at Bruce Power and where Ontario gets about 60 per cent of its electricity from nuclear power; and Blaine Higgs from New Brunswick that has one nuclear reactor, are against the carbon tax that is the most efficient way to decrease CO2 emissions.

They have proposed putting our taxpayers’ money into unproven technology of Small Modular Nuclear Reactors (SMNR) to address climate change.

We need to be instituting solutions now using renewable energy, not something that has not been built.

There were more than 100 designs for SMNR, and that has been narrowed down to about a dozen, but none have even been built yet. It has taken at least 10 years for a nuclear power reactor to be built in the world, usually much longer and usually with cost overruns.

We also need a solution that is inexpensive. SMNR will be extremely expensive. This is why our electricity rates are so expensive in Ontario compared to Quebec, which uses hydroelectricity and has closed its nuclear power plant.

We remember Walkerton, when an accident with a simple water treatment plant policy was not followed, resulting in deaths and illness for hundreds of people.

We know that many of our First Nation people don’t have safe drinking water with failure of simple systems.

Now these three premiers want to put a very high technological unproven system in place in remote corners of the provinces, where nuclear physicists will not be, and expect them to be safe, and not prone to terrorists. We still don’t have a solution for the radioactive waste. Einstein has said that nuclear power is a heck of a way to boil water.

SMNR will not address climate change. They have yet to be developed and will take too long to be a solution. They will be too expensive compared to renewables. We don’t have a solution for radioactive waste. They will be prone to accidents, miscalculations and terrorists.

The real reason for putting tax-payers’ money into trying to develop SMNR is for the military; to propel nuclear submarines and to provide electricity in remote battle locations. SMNRs will not be an inexpensive solution to climate change like the carbon tax, or renewable energy generators.