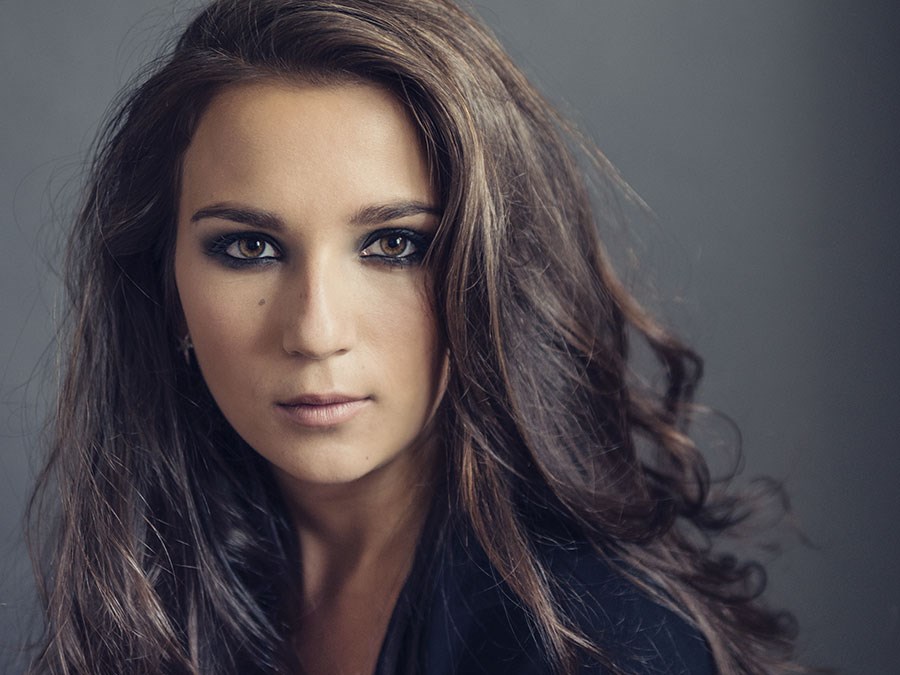 Cultural Industries Ontario North (CION) will be hosting an event this month which includes online performances as a part of The Lounge series.

This online event will feature performances from past Northern Ontario Music and Film Awards (NOMFA) winners and nominees, as well as an online panel discussion featuring music industry professionals. You can order free tickets online here.

This event will allow audiences to stay connected with some of Northern Ontario’s success stories, as we wait for opportunities to see them perform live and in person.

Oli Palkovits likes to wear many hats and stick his fingers in many pies. His personal project, Will Powers — for which he writes, records, arranges, and produces — serves as the main vehicle for his output. He’s collaborated as a recording and mixing engineer, backing musician, artwork designer, and most recently co-founded the record label/artist collective CARE Records alongside NOMFA alumnus Jackson Reed. The debut double EP by Will Powers, SAME & BURNING HANDS, was released last fall as their first two issues.

From her very first notes, you will be entranced by Céleste Lévis’ singular voice. Since her impressive journey on the popular Quebec TV version of The Voice, she has taken the stage across Canada touring her first album “Celeste” and her second self-produced album “Donne-moi le temps”. Through her songs, she conveys her unique depth and style that will surely lull those who take the time to listen.

After living many years in Yellowknife and forming the band Quantum Tangle, they have recently moved back to Sudbury/Robinson Huron Treaty territory where they grew up. This homecoming coincides with a journey through transition to a body that they feel better represents them. With these changes has come a new voice both physically and in the growing magnetism of their songwriting. G.R. Gritt pulls effortlessly from the past to create soulful futurisms with their new sound that elegantly weaves the melodies using vocals, guitar, and new electronic elements. By exploring the emotional and cultural core of their heritage, as a non-binary, queer, indigenous artist they create new spaces and encourage other to do the same.

Mattson is a Juno & Polaris Music Prize nominated singer/songwriter based in Canada. Since 2009 he has released four full-length albums & two EPs to critical & commercial acclaim. His first music video for “Thick As Thieves” gained over 1,000,000 views & was covered by Time Magazine, NPR & The Huffington Post. On his most recent solo album, 2018’s “Youth.”, Mattson set out to make a coming-of-age album about the in-between days of post-adolescence and pre-adulthood. It was released to rave reviews with Dominionated saying - “file it under instant classic.”

On Feb. 11, CION will also host the online panel titled Production in a Pandemic. It will feature some of Northern Ontario’s most experienced audio engineers and talented musicians who will discuss how the ever-changing nature of the COVID-19 pandemic has affected how they make music.

This panel will serve as a great resource for aspiring and professional musicians or producers looking for support to finish their projects. The moderator of the panel, Chris Dorota from Advanced Systems Integration, will be joined by Matt Wiewel from Deadpan Studios, Benjamin Leggett from Canadore College’s Sound Engineering Program, and musicians Will Powers and Cassidy Houston.