Group is still the oldest and largest fraternal order on Earth
0
Feb 2, 2017 11:47 AM By: Community Submission 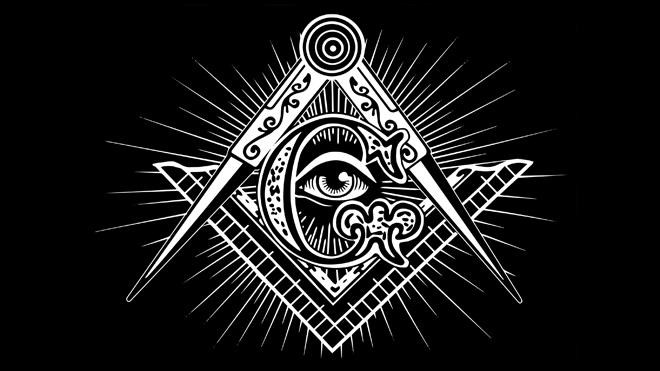 Ontario's Freemasons will join their fellow Masons from around the world in celebrating the fraternal order's 300th anniversary. Supplied image

In 2017, Ontario’s Freemasons will join with those around the world to celebrate the formation of the first organized Masonic government at the Goose and Gridiron Tavern in St. Paul’s Churchyard, in London.

Freemasonry is the oldest and largest fraternal organization in the world. Its members share a common goal of helping each other become better men. Its body of knowledge and system of ethics is based on the belief that each man has a responsibility to improve himself while being devoted to his family, faith, country and fraternity.

In the course of 300 years, Freemasonry would spread around the globe. Today, Freemasonry varies across the continents as it adjusts itself to changing social conditions, while observing its fundamental principles of brotherly love, relief and truth. It continues to be, as originally conceived, a brotherhood of man under a fatherhood of God requiring a belief in a supreme being. Our focus is “to help good men make themselves better.”

Many Canadians involved in the development of government and industry in Canada, the formulation of our medical, educational and military systems, and so on, were Freemasons. But we never remember them clearly. The fraternity, or craft (interchangeable words referring to Freemasonry as an institution) does not advertise itself, nor the extent of its support to members and to those outside the membership who are in need of support.

This means that while we remember Sir John A. Macdonald as our first Prime Minister, few know of his Masonic connections and involvement, and fewer still remember him as being Prime Minister over a country of only four confederated Provinces in 1867: Ontario, Quebec, Nova Scotia and New Brunswick. Or that Sir Arthur Currie of Victoria, BC, commander of the Canadian Expeditionary Force of World War I, was a Freemason.

Our Grand Master, Most Worshipful Brother John C. Green, welcomes this opportunity to introduce a series of articles to outline the various dimensions of Freemasonry and to explore the breadth and depth of the involvement of freemasons in the formation and growth of Ontario and Canada.

In this way, we pay our respects to those men who took the unprecedented step on June 24, 1717, to organize a system of Masonic government and to those who have followed them. As we strive to improve ourselves and those around us we honour the memory of our founders.