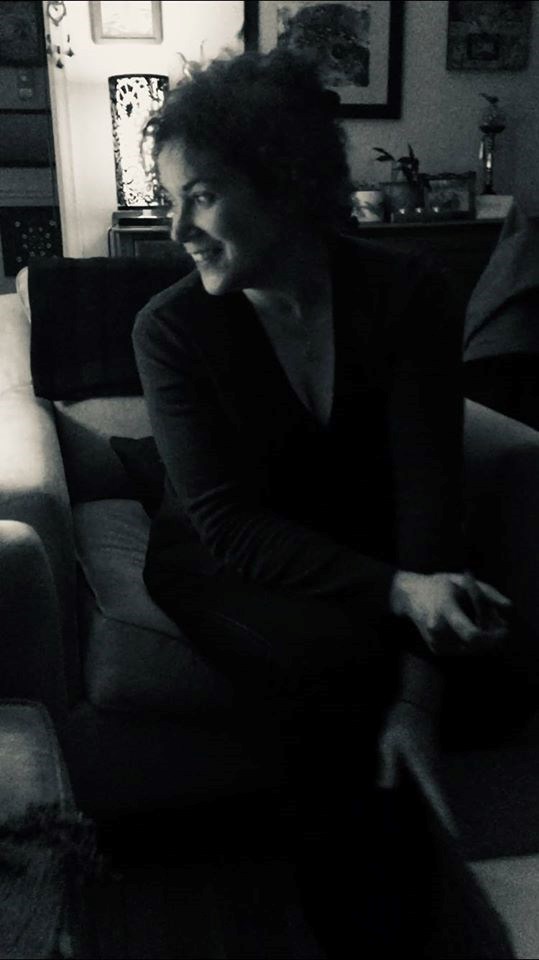 “Kim Fahner’s new play is a testament to the impressive growth of new writers in our city.”

The PlayMine, an initiative in its second year, features readings from Northern Ontario playwrights and performances by some of Sudbury’s finest actors, said a press release.

Presented in partnership with Pat the Dog Theatre Creation, the performance takes place in Steve’s Encore at STC, followed by a lively conversation with the playwright.

“All The Things I Draw” tells the story of Simon, a little boy who has savant syndrome.

Inspired by the 1970s BBC cartoon “Simon in the Land of Chalk Drawings,” by English Romantic poet, William Blake, and by contemporary English artist,

Stephen Wiltshire, this play asks its audience to consider how humans make meaning and communicate.

Simon teaches us about curiosity, the rewards of risk and growth, and the ability to experience new things. “All The Things I Draw” is about finding beauty and wonder in the most unexpected of places.

Fahner has published five books of poems, including her latest collection, These Wings (Pedlar Press, 2019). She was the fourth poet laureate for the City of Greater Sudbury (2016-18), and the first woman to be appointed to that role.

Fahner writes across various genres, including poetry, short stories, novels, and plays. Two of her plays, “Sparrows Over Slag” and “Letters to the Man in the Moon,” have been workshopped and staged at PlaySmelter.

Fahner blogs fairly regularly at kimfahner.wordpress.com and can be reached via her author website at www.kimfahner.com.

The performance takes place at 7 p.m. Friday, March 20. Tickets will be available at the door and admission will be by donation.