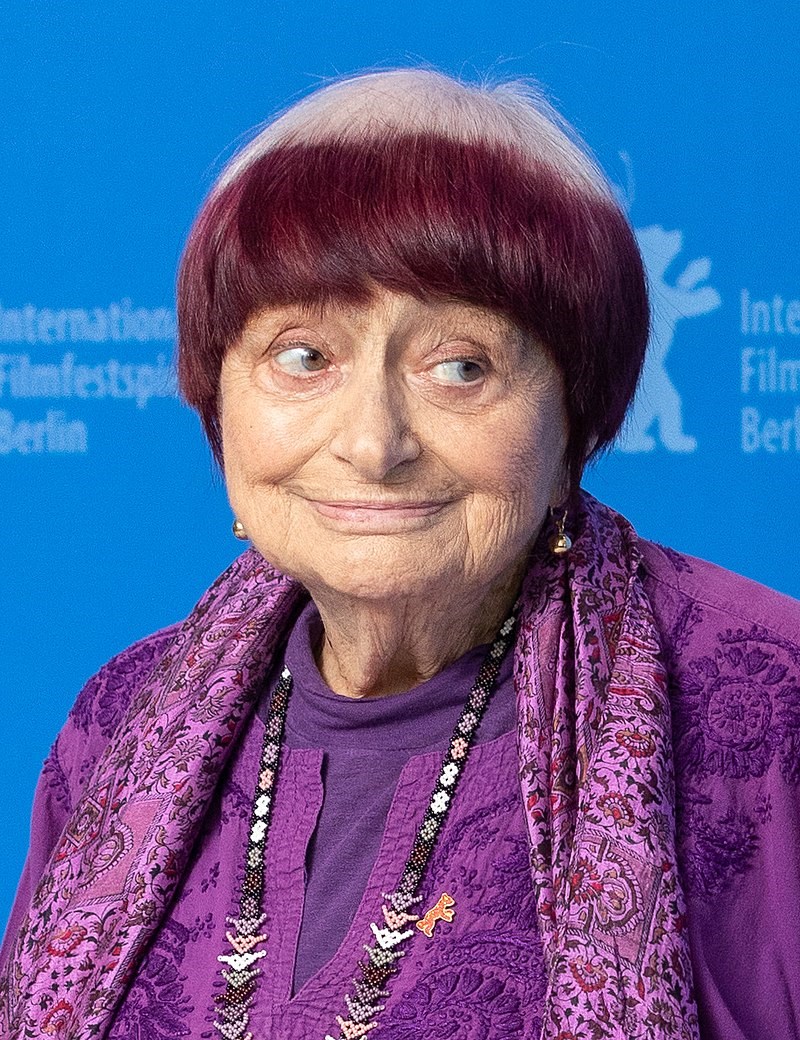 The Inquiring Mind Series is a monthly speaker series aimed at older adults, which, as a pilot project, will initially run from December 2019 until March 2020.

Reardon is the lead programmer of contemporary world cinema at the Toronto International Film Festival and programmed the film series “Radical Empathy: The Films of Agnès Varda” for the TIFF Cinematheque.

Reardon is set to lecture on the films and life of Agnès Varda at 11 am focusing on the mantra of the filmmaker: Inspiration, Creation, and Sharing.

Agnès Varda, who died at the age of 90 earlier this year, is a greatly lauded and critically successful filmmaker who still remains unknown too many — despite being a forbearer of the famous French New Wave.

She wrote and directed 36 films in her lifetime, alternating between short films, documentaries, and fiction.

Her best-known work includes Cleo from 5 to 7, Vagabond, The Gleaners and I, and Faces Places (the former two being screened as a retrospective at Sudbury Indie Cinema).

She was awarded the Palme d'honneur at the Cannes Film Festival in 2015 and an honorary Oscar in 2017. She was later affectionately awarded the title of Grandmother of the New Wave.

"Cleo from 5 to 7" screens at 1 p.m. In this film, Varda eloquently captures Paris in the sixties with this real-time portrait of a singer (Corinne Marchand) set adrift in the city as she awaits test results of a biopsy.

At 3 p.m., the cinema will screen "Vagabond," which stars Sandrine Bonnaire, who won the Best Actress César for her portrayal of the defiant young drifter Mona. Agnès Varda pieces together Mona’s story through flashbacks told by those who encountered her (played by a largely nonprofessional cast), producing a splintered portrait of an enigmatic woman.

Tickets for the Inquiring Mind Series range from $20 to $40 at early bird rates online through Event Brite.

Films are presented in French with English subtitles. Reardon’s lecture will be delivered in English, however, the presenter is bilingual and can answer questions posed in French.