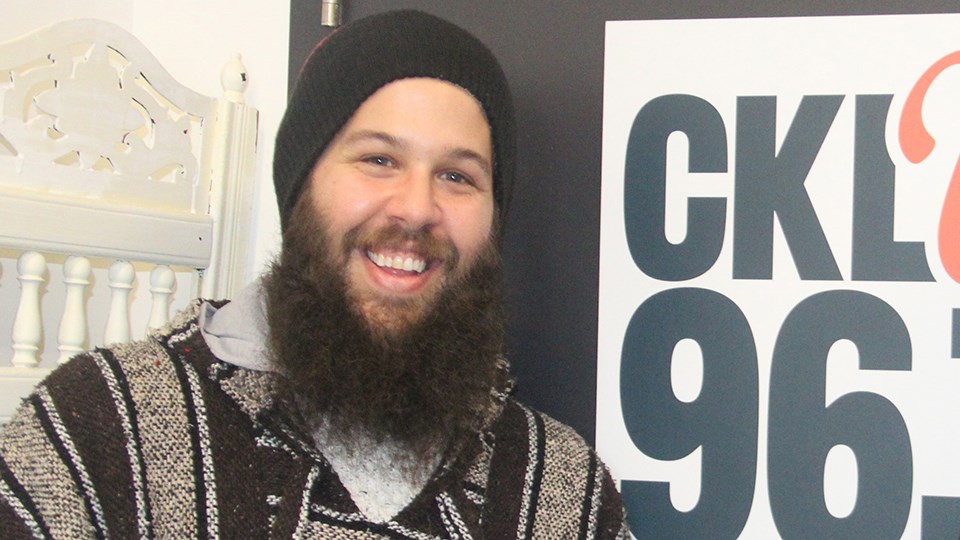 Chapter 9: Scap is the latest release of the artist's full-length self-titled concept album, Malik, about the troubled upbringing of a French Canadian boy/man dealing with mental health and self-sabotage.

It is described as a "driving rock tune with a slight twang," in a press release, similar to what one would expect from the Red Dead Redemption 2 soundtrack.

"Scrap sounds like it could be the sonic backdrop to a gunslinger duel at high noon; except this is a duel the character is having with himself," the release went on to say.

DadbOdd describes himself as a storyteller, who writes music and lyrics from the perspective of his characters. He was born in Sudbury, Ontario and has a style similar to that of Rainbow Kittens Surprise, Lewis Del Mar and Marilyn Manson.

Check out some of his latest work in the video below.