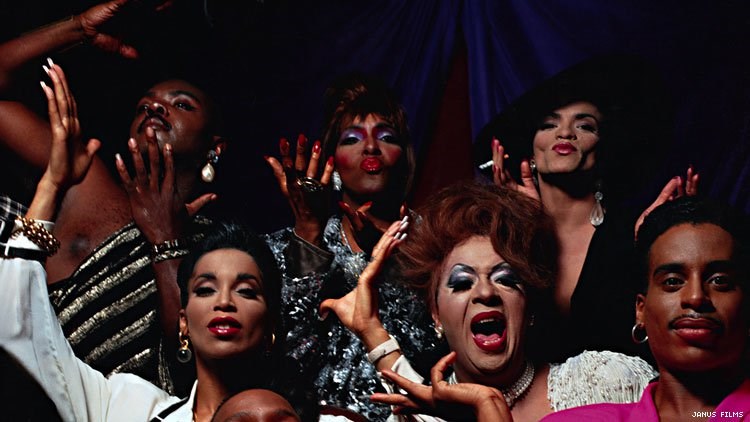 The film “Paris is Burning” is the opening feature at the Queer North Film Festival June 13. his landmark documentary provides a vibrant snapshot of the 1980s through the eyes of New York City’s African American and Latinx Harlem drag ball scene. (Supplied)

The festival showcases the best in queer cinema and brings both features and shorts programmes to audiences over the course of four days. Check out the full lineup here.

This will be the first time the Indie Cinema has been able to host the event in its own building. The new cinema is located at 162 Mackenzie Street, across from Sudbury Secondary.

Each film has premiere status of some sort at Queer North, running the gambit of world premiere, to Canadian or Ontario premiere, and many Northern Ontario premieres for titles coming off a premiere at Inside Out LGBT Film Festival which wrapped last Sunday in Toronto.

In keeping with the programming thrust at Sudbury Indie Cinema in general, Queer North aims to bring daring festival circuit winners as opposed to mainstream Hollywood movies with LGBT-themes.

Thus among the features programme, Northern audience swill see LGBTQ+ films which premiered and or won at Sundance, Cannes, Berlinale, or SXSW. Many are international films.

In addition, Queer North will screen four shorts programmes: two International programmes, one Canadian, and one curated by the RT Collective which ask queer artists to create a short under four minutes on a cell phone.